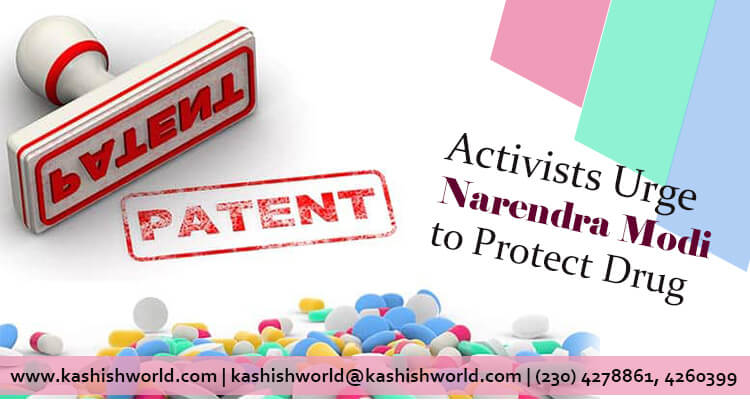 In India, the patients’ rights advocates have recently asked Prime Minister Narendra Modi to decline any US proposal put forward to dilute the country’s Patent Protection and price control regulations. The advocates argued by saying that such proposals may pose a serious threat to India’s ability to provide affordable medical treatments, devices, and medicines to its people. Ahead of Modi’s planned visit to the United States, he received a letter on September 20, 2019, from these public health groups, which also asked him to protect the Indian government’s right to impose price caps on medical equipment and medicines. The letter shows the concern among the patients’ rights advocates and public health groups regarding India’s discussions of a possible trade agreement with the US, which may lead to changes to India’s price control mechanisms and drug control regulations on medical devices and drugs.

The Patent Law in India allows the manufacturers to produce quite inexpensive generic versions of several drugs, ranging from anti-viral medications for HIV infections to anti-cancer medicines. The letter has further highlighted that India’s health ministry, state governments, and millions of its people are highly dependable on the affordable generic medicines, vaccines, and devices, which are domestically produced, and prevent and cure both communicable and non-communicable diseases. The signatories to the letter include the Cancer Patients’ Aid Association, the All India Drug Action Network, the Jan Swasthya Abhiyan (People’s Health Movement), and various other non-government organizations in the health sector. In 2017, the Modi government had imposed price caps on hip implants and coronary stents, which angered many sections of this industry that were demanding differential prices as per the characteristics and features of the medical devices.

The health groups also stated that various sections of the US industry are urging India to replace such price caps with rules and regulations that curb trade margins. The All India Drug Action Network said that the attempt to protect trade margin rationalization is a backdoor attempt to neutralize the price caps, which shall prove to be the most effective way of making critical medical devices and treatments accessible to the patients in the country.

In response to a US move to withdraw quite a few trade benefits to Indian exporters earlier this year, the Indian government had safeguarded its right to protect the public interest. The government stated that India would always uphold its national interests, like the US and other nations, and they aspire for better standards of living by keeping in mind the development imperatives and concerns of people. The public health groups have urged Narendra Modi to uphold this stand on a serious note.