Adidas Sued for using ///<3 in an Advertising Campaign 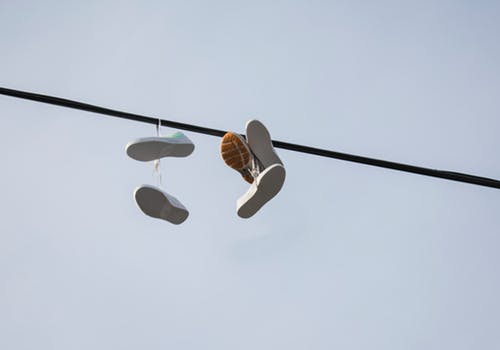 Adidas is being sued by Paul Ingrisano, owner of the trademark “I<3” for using “///<3” along with the letters “NYC” in the advertising campaign of its widely-known Ultra Boost Sneakers. The Ultra Boost running shoes at issue were advertised using “///<3 NYC” – translating to Adidas loves NYC ad campaign.

In his complaint filed at the New York Federal Court, Paul Ingrisano argued by stating that Adidas has maliciously used “///<3” in its advertising campaign and has knowingly disregarded his official rights in the mark. He also asserted that Adidas has directly or indirectly developed the mark “///<3” and started using it along with the initials “NYC” in its advertising campaign of Ultra Boost running shoes without his consent. Paul Ingrisano further alleged that Adidas infringed his rights on various platforms like social media posts, billboards, and promotion trucks in New York. 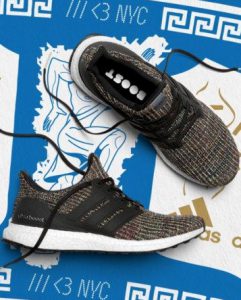 According to Mr. Ingrisano, the use of “///<3” by Adidas along with “NYC” is specifically confusing as he often combines his trademark with names of various cities and geographical locations including the initials “NYC”. Moreover, he also mentioned that the product on which the mark is being used – athletic footwear, is the same as used by him, which will lead to confusion among the customers.

As a consequence, Ingrisano is now seeking monetary damages and injunctive relief for his trademark infringement claim which would prohibit Adidas from using the mark “///<3” or any other confusingly similar trademark to promote its athletic apparel.

Though, this is not the first time that Adidas and Ingrisano have clashed in a battle. In 2013, Reebok, a footwear company and wholly-owned subsidiary of Adidas went up to oppose the Trademark Application of Paul Ingrisano for registration of the “I<3” mark. At the appeal board of the US Patent and Trademark Office (USPTO), Reebok argued by saying that Ingrisano’s mark was identical to its previously registered mark “I3”, and should therefore not be registered. Ultimately, the dispute was settled in March 2014 when Ingrisano agreed to exclude his special purpose basketball apparel from his products and services which was a part of his registration in exchange for Reebok’s agreement to withdraw its case of opposition. Covering a wide range of footwear and apparel, excluding the special purpose basketball apparel, Ingrisano’s mark was finally registered in June 2014.