All About Patent Wars 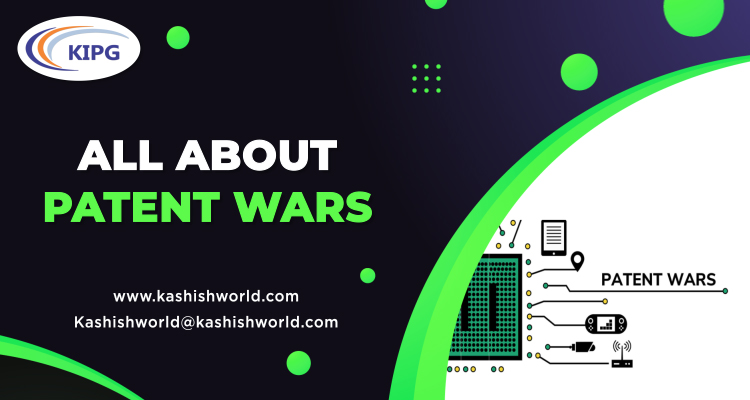 In the wake of the industrial revolution and rapid diffusion of technology, the rate of acquisition of patents has also increased. Patents are the lifeblood of all technology-driven companies alike, and therefore, the issue of wars and disputes sprout up. Companies need patents to secure their financial edge in the market as well as to prevent third-party actors, including competitors, from entering their exclusive zone. However, many a time, rapid patent accumulation takes place in the form of a defensive strategy in bad faith to entrap competitors in lengthy litigations. Therefore, on many such occasions where the reason for infringement may be justified, competitors may consider not to strike against or sue the same since it may be too difficult and dangerous in the long run.

Large companies use patents and Intellectual Property (IP) assets as weapons to charge against their competitors. Standing against such companies with a large stockpile of patents that include crucial technology in consumer products, a war could mean a sheer knock-down fight where the winner takes it all and the loser has nothing left on his side of the table. Such battles are often observed in smartphone technology but may not always be limited to the same.

Patent Wars: The Good and the Bad

a). Litigation Cost: Patent wars are a costly affair. Companies, big or small, divest a lump sum of their capital towards such expenditure to win patent wars. It is said that the average cost of litigation is about $700,000 for a patent whose worth is evaluated at $1 million, and the same may pitch up to at least $5.5 million in the case of the patent exceeding the estimated value.

b). Unforeseeable Outcomes: Also, like most litigations, the outcomes are generally unpredictable. If the portfolios of big-name companies are evaluated through employing a professionally administered IP team, it may be concluded that most of the patents comprising a part of the portfolio are usually being infringed upon by some competitor or the other as the length and breadth of the portfolio spans every bit of the technology in the sector it deems to explore. The only reason why all competitors infringing upon the patents are not brought to court to sue and challenge their infringing action is that the same is costly and unpredictable. Patent Infringement lawsuits are risky and can get out of hand very quickly. Outcomes in terms of current product sales, future product development, distribution, and market access are generally unpredictable. In addition to the same, the risk of damages and injunctions can be high. Consider the famous Apple and Samsung patent war for which Apple initiated a trial in turn of demand of $2.75 billion. 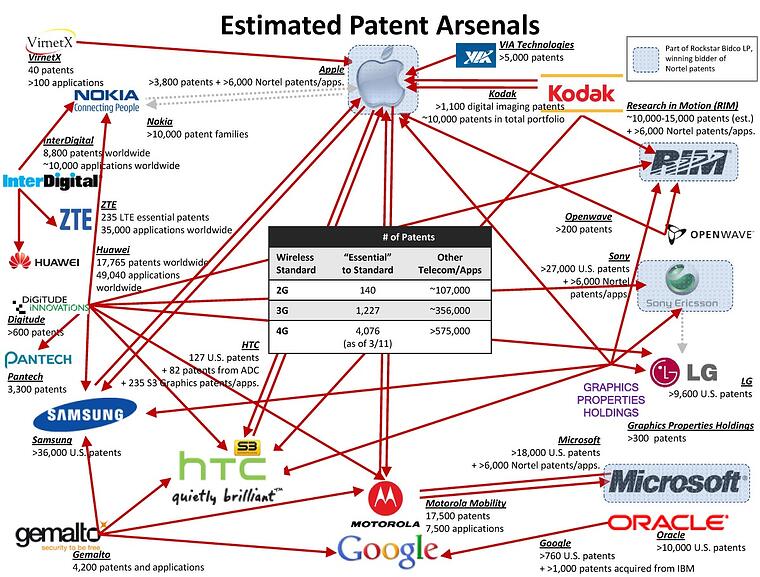 c). Time and Effort: Another major challenge is that patent wars can take up a lot more time and effort, which otherwise can be diverted for something more fruitful. The same affects the macroeconomics as well as the microeconomics of a company who is either the aggressor or the defender, which will heavily impact the rate of escalation of the said technology and shrinking of sales that may ultimately lead to customer dissatisfaction and also, disbandment of the company, eventually if not certainly.

Ever since industrialization took place, i.e., more than 175 years ago, there have been various kinds of patent wars involving high-profile companies, expensive litigation, and maintenance costs. The only major difference is that wherein the 19th century, the winners were usually genius or prodigy inventors; in the 20th and 21st century, they were companies. 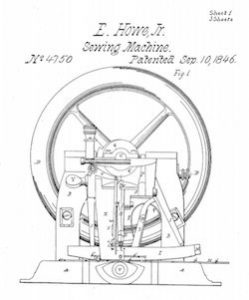 a). Patent Wars over Sewing Machines from 1852 to 1856 – These wars gathered force since the said invention became accessible to most people worldwide for various purposes ranging from sewing clothes to providing for interior decor. Singer Corporation had become a huge brand by then. The war began when Elias Howe, the proprietor of the patent on lockstitch, sued Isaac Singer for alleged infringement. The result was the formation of the first patent pool, constituting a total of 9 patents after years of battle.

b). Telephone Patent Wars from 1876 to 1880 – The major milestone of telephonic technology triggered by Alexander Graham Bell, Elisha Gray, Charles Bourseul, Innocenzo Manzetti, Antonio Meucci, and Johann Philipp Reis was next in line for a patent war as every individual’s patent was a slight variant with improvements than that of the other. Alexander Graham Bell was alone a litigant in almost 600 cases. He also constituted a foundation stone for the AT&T Corporation.

c). The Incandescent Light Bulb Patent War from 1877 to 1889 – This war comprised multiple parties as inventors, like in the case of the sewing patent war. It included Thomas Edison, Frederick de Moleyns, Henry Woodward, Mathew Evans, William Swayer, etc. Edison’s huge R&D program and patenting activities reflected the many opportunities he identified. In 1881, Edison filed 23 applications in total revolving around electric lighting inventions only. And in the following year, he filed 87 other patents covering electric lighting, electric railways, and secondary batteries. Just like Edison, George Westinghouse also understood the contingent requirements of time, which is how he and Edison ended up on opposite sides of the ‘War of Currents’ table. It ultimately ended in the 1890s with the adoption of alternating current to distribute electricity.

How do Patent Wars Start: The Objective? 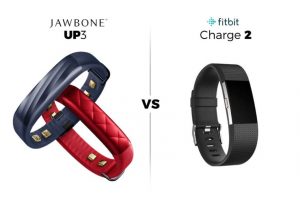 Infringing on patents does not inevitably lead to litigation in all cases, as has been noted above. Also, all litigations do not inevitably take the form of full-fledged patent wars. The question of initiating a patent war involves a rigorous risk management analysis while also taking into consideration alternative options like entering into an amicable licensing agreement at a fair and reasonable royalty rate that is for the benefit of all the competitors alike. Therefore, as witnessed, patent wars can often go out of hand and lead to the drainage of significant resources. Hence, it is advised to resort to a rational-legal counsel specializing in such affairs before impulsively delving into the deathly waters of patent wars.