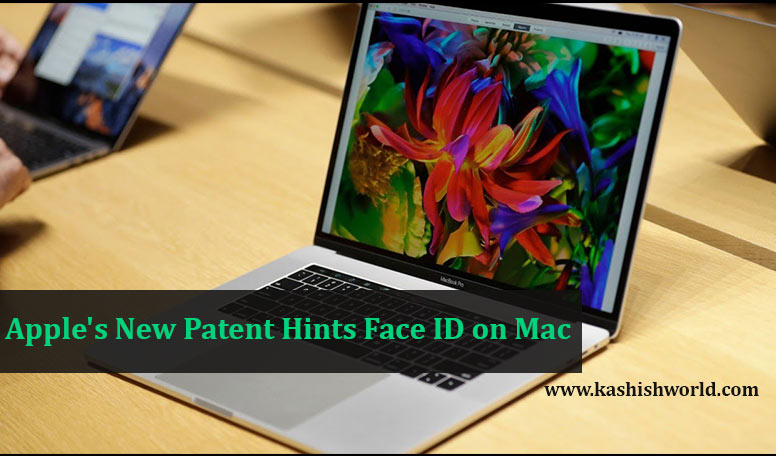 The U.S Patent and Trademark Office (USPTO) has recently granted a new patent to Apple titled ‘Presence Sensing’ which details a smarter and better version of Face ID along with an auto-wake feature. As per the reports, MacBooks in the future could feature the face ID technology, presently found in iPhones, with some added features to make the usage even more convenient.

Besides unlocking the device, the new Face ID technology is likely to perform two additional features. The new technology on Macs will make sure that the laptop doesn’t go to sleep mode when the person or user is sitting in front of it. In other words, the Face ID will detect the presence of the person sitting in front of it by staying awake. Therefore, the users won’t have to face the hassle of logging in again once the device enters sleep mode. The smarter Face ID could also help the users in performing non-input based tasks on the Mac, such as listening to an audio or reading something. Another exclusive feature will allow a user to sign in to the laptop when its lid is raised or when the user is in front of the device, which is already unlocked. Moreover, this functionality will even work when the Mac is in sleep mode.

Although it sounds like a useful feature, there is absolutely no way of guaranteeing whether Apple will be implementing this feature in the future Mac systems or not. If it does, it will be very much like how Apple loves to add new functionalities and let them work like nothing less than magic in the background.

Apple had introduced the Face ID technology in 2017 with the iPhone X. Last year, Apple extended this exclusive feature to its premium iPad Pro lineup. After the USPTO has accepted Apple’s Patent Application for the same, the idea of Macs getting this biometric feature along with multiple other functions is not a distant dream.