Biopiracy: A Trespass Against Indigenous Lives 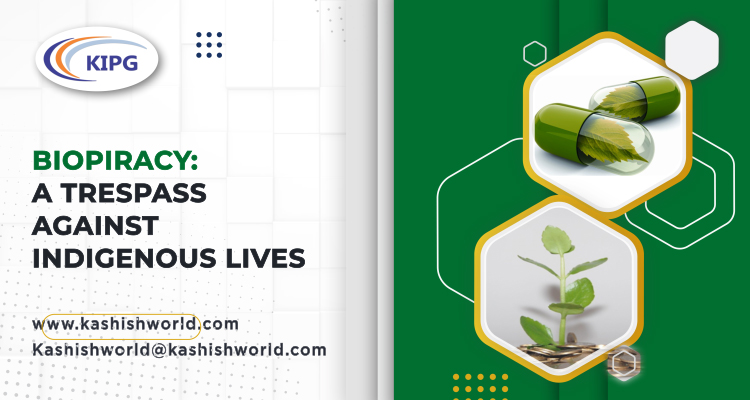 Indigenous and local communities withhold a great deal of treasured knowledge due to their close and ancestral affinity with nature, which is susceptible to misappropriation as it has immense potential of adducing commercial profits and benefits. As a part of this knowledge are reserves dealing with biochemicals, their nature, properties, and multifarious uses, which have the potential of adding value to the quality of normal life. The threat of biopiracy in the face of multinational companies, specifically pharmaceutical entities, brings forth the question of guarding these treasures against illegitimate exploitation.

Biopiracy is the practice of commercial exploitation of indigenous knowledge regarding the beneficial use of plants and animals, including the biochemicals or genetic materials contained there within that occur naturally. A major deal of knowledge and information about such genetic materials held by ingenious communities is vital for their survival and has been a result of the continuous transgression of such details over several generations. These usually relate to the following:

Biopiracy can usually take any of the three forms that are mentioned below:

A Few Examples of Biopiracy 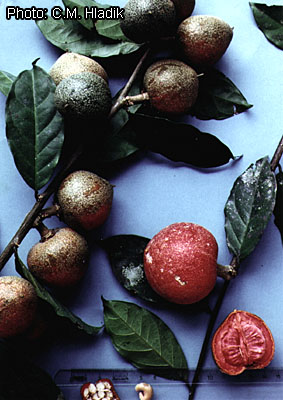 Although biodiversity is sought to be protected under the umbrella of Intellectual Property Rights (IPRs), it may conflict with most IPRs, such as that under the Patent Law. The reason for the same is that biodiversity is a social and cultural aspect, and the resources and associated knowledge are governed as a part of the common property systems. IPRs, on the contrary, see such virtues from an economic point of view to create commercially viable objects in favor of private monopolization.

The said issue is also governed under international agreements to a certain extent. The Convention on Biological Diversity places a restriction enabling exclusions of knowledge, innovations, and ideas possessed by the ‘intellectual commons,’ i.e., the local communities, which belong to the diverse biological resources from the category of common rights.

In addition to the same issue is the wide divide between the haves and the have-nots. The world’s richest bio-reserves can be found in the tropical and sub-tropical regions within developing countries like Mexico, Brazil, India, Indonesia, Congo, etc. This divide is further widened when bioresource-rich countries are overstepped upon by technology-rich countries. The examples of such misappropriation are routed in the colonial history of most of the developing and under-developed nations for commercializing different varieties of pepper, sugar, coffee, quinine, to name a few. As a result of this, the WTO member states have been asked to develop and enforce legal frameworks to protect plant and animal resources as a part of two systems: one for agricultural contexts and the other for pharmaceutical, chemical, textile, or other commodity contexts, which have been incorporated by some of them. Also, many countries have enacted legislation in furtherance of the Convention on Biological Diversity to protect their bioresources and the cultural heritage of the traditional and indigenous communities. The following provisions address the concerns of traditional knowledge and biopiracy:

The reason behind such legislative shift and demand to introduce legislation to balance both kinds of interest is that patents were the first mode of protecting and stimulating inventions. In the face of such developments, many anti-biopiracy activists and academicians have pushed for change within the system. However, not much has changed ever since, and the issue of biopiracy has remained a stalemate.

These arguments have resulted in a few instances of success against biopiracy, which are mentioned below:

Reasons in Favour of Biopiracy 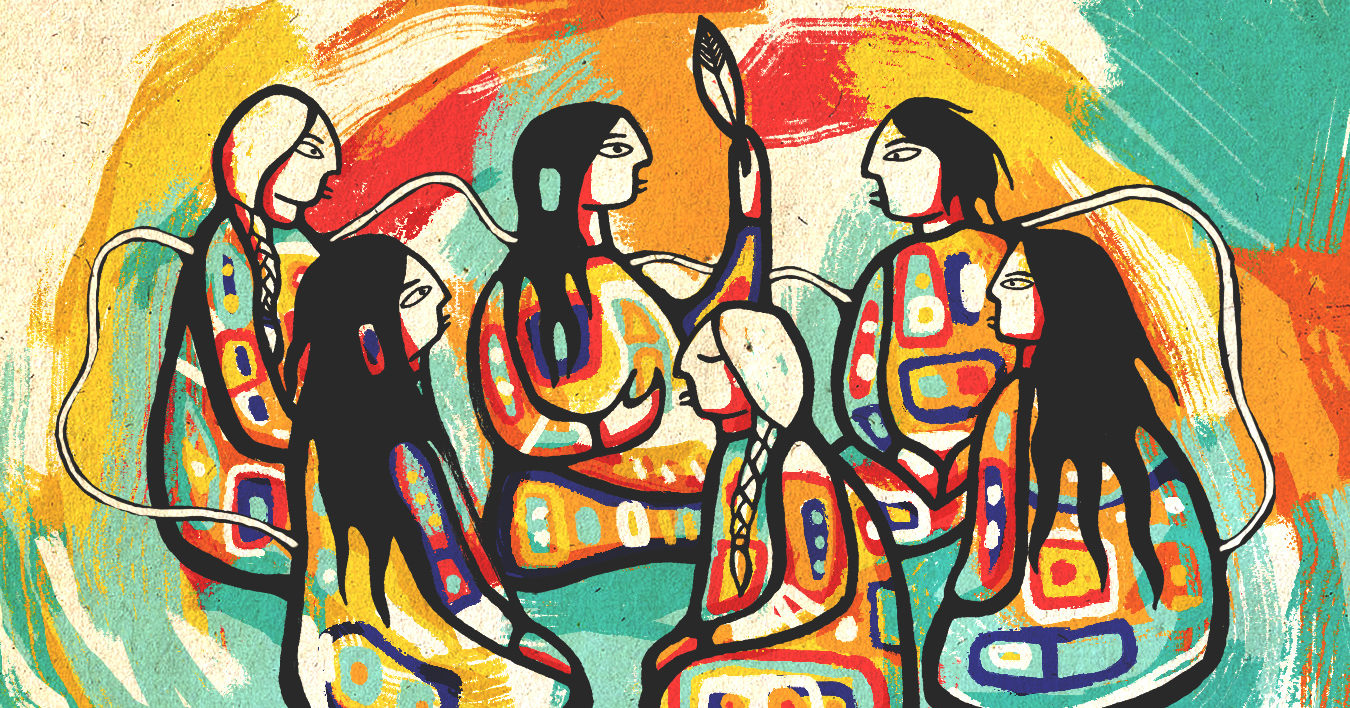 Biopiracy is a matter of hot debate and a harsh reality. As observed above, the significance of traditional knowledge for indigenous communities surpasses their need to commercialize such knowledge, and therefore, adverse privatization is derogatory to the interests of these communities. The idea of benefit-sharing should be generously adopted in the event of granting exclusive rights over such commodities and information to maintain a fine balance of interests while also benefiting the public at large. For realizing better outcomes in favor of this fine balance, the provisions within the Trade-Related Aspect on Intellectual Property Rights (TRIPS) Agreement and CBD should be harmonized to introduce amendments within the TRIPS. India has also been vehemently suggesting that TRIPS should incorporate that where patents founded based on traditional knowledge are sought, there should be an attached proof that the prior consent of the community and the concerned member state has been acquired.

Furthermore, there should be a creation of ‘Digital Libraries’ to collect and project the details concerning genetic information. It will help in protecting traditional knowledge of indigenous communities as it will act as a public notice to the public and multi-national companies against superseding and not accounting for prior art found in the literature based on traditional knowledge.

Lastly, a stronger framework should be endorsed to protect and preserve in the interest of the local and indigenous communities with respect to the information and practices concerning biodiversity. A leading example of this is the Philippines enacting the Indigenous Peoples Rights Act, 1997, which grants indigenous communities control and rights over their traditional knowledge and genetic resources.