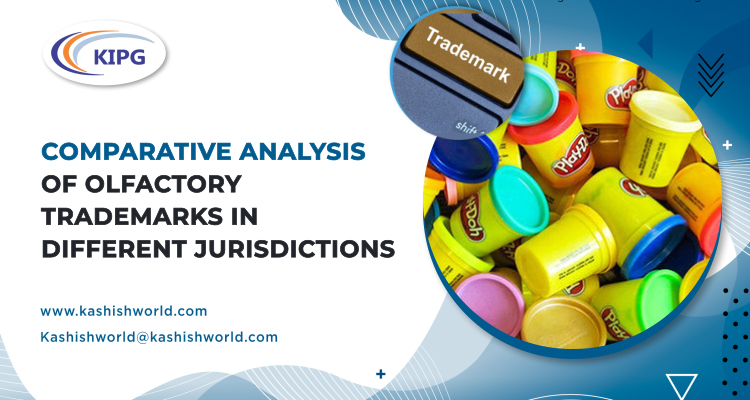 A trademark is a kind of Intellectual Property Right (IPR) that seeks to identify and differentiate the goods and services of one from that of another, which primarily enables the proprietor of the mark to prevent any unauthorized use of the mark. The distinctive feature of a mark gives it a ‘brand image’ and helps maintain an edge in the market. These marks are often perceived as two-dimensional marks comprising words, logos, slogans, to name a few, but can also culminate into three-dimensional figures or even unconventional marks constitutive of sounds or even smells.

In today’s times, marks like single-colored trademarks, motion trademarks, shape trademarks (3D trademarks), and sound trademarks have become more widely accepted and registered. Although they are much in vogue, it is arduous to have them registered due to the requirement of graphical representation and element of distinctiveness, which ought to be proven by the registrant.

Olfactory trademarks are those marks that are perceived by the sense of smell. They can broadly be divided into three categories. First are ‘Primary Scent Marks’ having the sole purpose of emitting a fragrance – for instance, perfumes and deodorants, to name a few. The other category is that of ‘Secondary Scent Marks,’ which includes products that do not have the primary function of producing a smell but still attribute themselves to scents, like soaps and detergents and floor cleaners. The third category of marks is called ‘Unique Scent Marks,’ through the association of which a product is not enhanced – for instance, if a scent is added to a piece of clothing or jewelry. It is comparatively easier to receive Trademark Registration for unique scent marks in comparison to secondary and then primary scent marks. There have been other ways conceived to classify odors, like that attempted in the Sieckmann case. Other than that, Carl Linnaeus was the first to classify odors into seven categories, to which Hendrik Zwaardemaker added two more. Several other attempts were made afterward, but they failed to be considered universally accepted odor classification systems due to their inadequacy.

There are many advantages of seeking an olfactory trademark since it is a resultant of many studies that have established that a smell can affect human behavior and is capable of creating and bringing back memories. Therefore, it has a significant impact on consumers and can enhance their experience. It is, therefore, crucial to analyze how different countries stand on the matter of protecting olfactory marks.

The Paris Convention for the Protection of Industrial Property does not explicitly provide for the protection of olfactory marks. It instead leaves it on the domestic legislation of its Member State to include or exclude the ambit of any non-traditional trademark. Furthermore, the Agreement on Trade-Related Aspects on Intellectual Property Rights (TRIPS) excludes olfactory marks from its ambit. As per Article 15, non-visual trademarks can only be registered if they are used as trademarks to identify goods and services. Also, it states that they must have a distinctive character and be visually perceptive. Lastly, the only international treaty, i.e., the Trademark Law Treaty, directly regulates yet, at the same time, excludes from itself the olfactory marks.

The first smell to have received Trademark Protection was the scent that was described as, “high impact, fresh, floral fragrance reminiscent of Plumeria blossoms.” While granting the trademark, there were restrictions placed on determining what can be trademarked. It was stated that a scent should be distinctive, and the smell should not be utilitarian or functional in nature. Therefore, by such virtue, the fragrance of perfume cannot be registered. Some examples of registered smell trademarks are as follows: 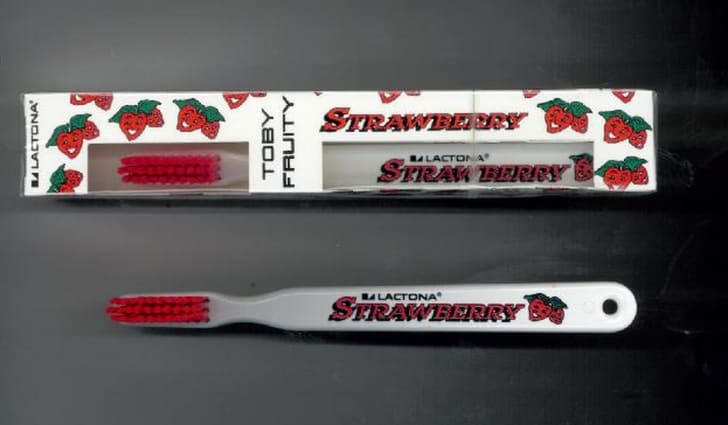 The Standpoint of Different Nations on the Subject Matter 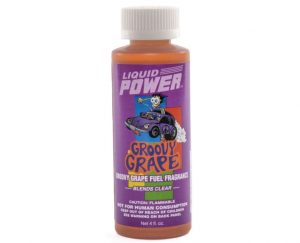 There has been a lot of conflicting views gathered to date concerning the legal status of smell marks. Some countries believe that a smell or an olfactory feature should be protected under the law of copyright, for instance, Netherlands. In the Netherlands, it is asserted that an aroma may be copyrighted provided it is original perceivable by the senses. Since a smell is accessible and perceivable to human sense organs, it is capable of being registered; however, the recipe or the substance of the smell cannot be copyrighted.

In France, the stance is somewhat different. As per the French Copyright Law, legal protection can only be extended if the work can be expressed in a tangible form to such an extent that it can be defined with substantial precision to ensure that it can be distributed. It was, therefore, established that aroma is not a work that can be copyrighted under the law; however, it can be protected in the form of a patent as an industrial property right.

The German law, in this context, has been much more stringent. It concluded that a smell might not be very distinctive in nature, and it is difficult to differentiate between goods merely based on their olfactory features. Therefore, the German Patent Court established that it is essential for an olfactory mark to satisfy the conditions of an ordinary mark, i.e., it ought to be capable of representation, and the same should be clear and objective to enable its reproduction. In furtherance of the same, it was laid that a mere chemical representation through the aroma’s formulation would not mean that it is sufficiently graphically represented since it cannot be replicated and understood by an average consumer. It also denied considering a sample or a verbal description as a graphical representation. The same was embraced by the European Court of Justice way back in 2001. However, much later, the Court agreed to the difficulties one may face in graphically representing a smell, as a result of which, the European Patent Office revised the concept of depicting ‘graphical representation’ after the registration of a ‘raspberry-like smell’ was made for motor fuels. It was held that certain smells are related to a particular memory and can be easily established, like ‘the smell of freshly mown grass’ or ‘the smell of raspberry,’ both of which are unique and easily recognizable. Therefore, as per such upgradation, it is necessary and sufficient to provide a corresponding verbal description in Europe.

As per the UK Trademarks Act of 1994, there is no specific requirement that ought to be fulfilled by a registrant of a non-conventional mark concerning its individualization. By such virtue, at many instances, olfactory marks have been granted recognition, for example, Unicorn Product’s dart arrows for ‘strong smell of bitter beer’ or ‘smell of roses’ for tire casing by Sumitomo Rubber Company.

As per the US Lanham Act, 1946 and the Federal Trademark Dilution Act, 1996, there is no explicit mention of olfactory marks, but through precedents and antecedent history, it can be established that they may be granted recognition provided they satisfy the criterion of ‘recognizability’ by a majority of the consuming public. An example of an olfactory mark granted by the US is the application made for registering ‘mint aroma consisting of a mixture of concentrated methyl salicylate and menthol’ by Hisamitsu Pharmaceutical company.

The Australian Trademarks Act of 1995 appropriately provides for the Manual of Practice and Procedure for registering trademarks, wherein olfactory marks have been given recognition. It clarifies that an olfactory mark may be registered, subject to a few conditions. It includes the fact that a verbal description would satisfy the want of graphical representation. There is no need to adduce a sample. It restricts ‘masking scents’ to be registered, which includes the scents to conceal an unpleasant smell. Other than that, all other scents may be registered. An example of a registered olfactory mark is the trademark over golf ball stands that smell of eucalyptus.

Trademarks, inclusive of traditional and non-traditional marks, are deployed to identify and differentiate goods and services. Even though non-conventional marks have not been accepted expressly as legit marks within the laws of various nations, yet they have gathered much attention and acceptance in the present times. The jurisprudence on olfactory marks has not developed completely as compared to other forms of non-conventional marks like shape marks, single-color marks, sound marks, etc. There is a requirement to codify the fundamentals of claiming an olfactory mark as it may differ from a conventional mark in the sense that it is difficult to represent it graphically. Therefore, where a publication has to be made, it is difficult to publish the registered odor mark to act as a public disclaimer. There is a problem as to their storage as well. For overcoming such vagueness, some specific exemptions and legislative arrangements may be required.