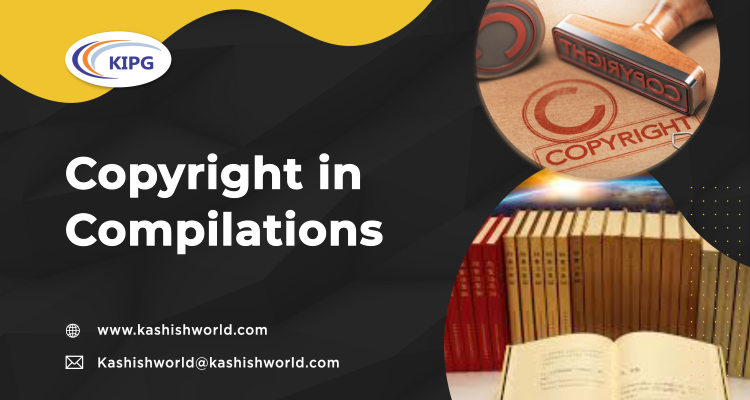 What is Understood by a Compilation?

A compilation is a work formed by a collection of already existing literature of data assembled through selection and arrangement in a manner to constitute an original work of authorship. It implies that it is merely an amalgamation of pre-existing works. An example of this could be a compilation of music of a specific genre, a collection of quotations, a coffee table book of famously authored poems, or a photo book of photographs of wild animals.

Does this Offer Protection over the Original Work Authored by Another? 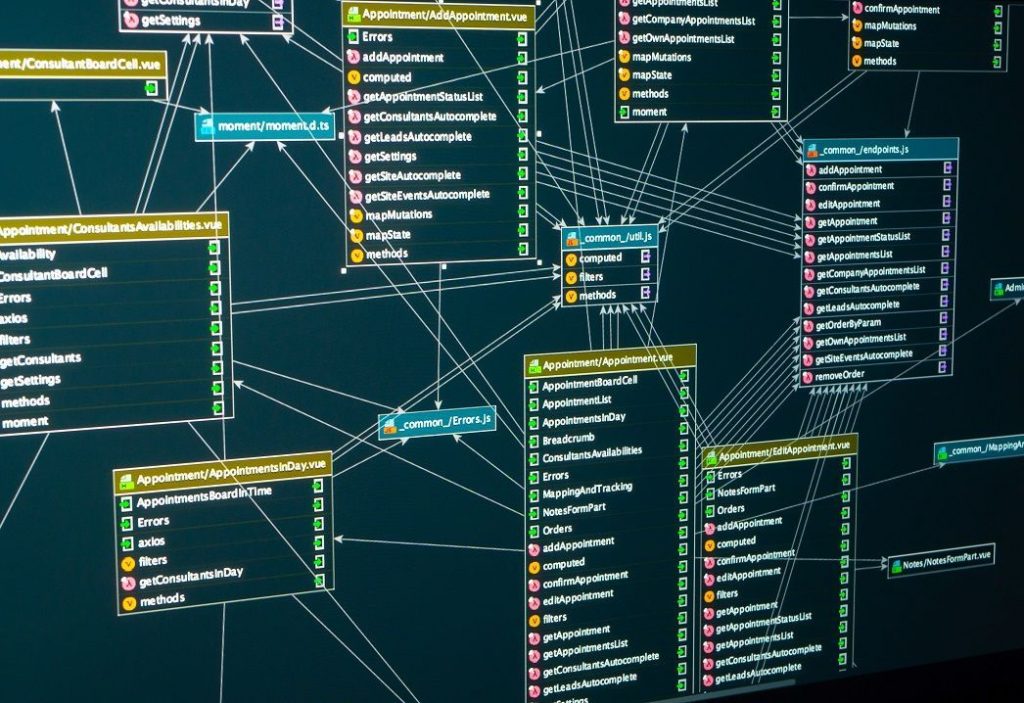 As it may sound, the rights obtained for a compilation do not give the rights over the content of each of those independent original works. The authors of those original works merely allow integrating such pieces into the jigsaw without relinquishing their rights over them. Therefore, it becomes necessary to obtain permission before including another’s work in a compilation. Forsaking the requirement to seek permission shall culminate in the act of infringement. An exception to this is when the pre-existing work is not protected by copyright or is open to use for the reason of being in the public domain. In such a scenario, no permission shall be acquired by the author of such pre-existing works.

After receiving the permission, it needs to be understood that the copyright is obtained and secured only for that compilation but not over the underlying works used for the compilation since the copyright extends to only the material contribution made by the author of the work.

How to Make a Compilation Worthy of Copyright Protection?

Here the elements of creativity and original expression assume prime importance. Since the work is pre-existing, putting the same into a book or magazine will not suffice. The compilation should reflect the editor’s creative thoughts and originality in choosing from a plethora of literature of similar works and creatively presenting the same. A simple approach to making alphabetical or numerical arrangements may not suffice as it does not project any minimal creativity. It is simple and ordinary and can be achieved by anyone. Instead, where amongst all the poetic literature available, the author chooses to make a compilation of those poems that are short and focus on motherhood with a hand-drawn illustration of each such poem – shall be a good example of a copyrightable compilation.

What is not Protected? 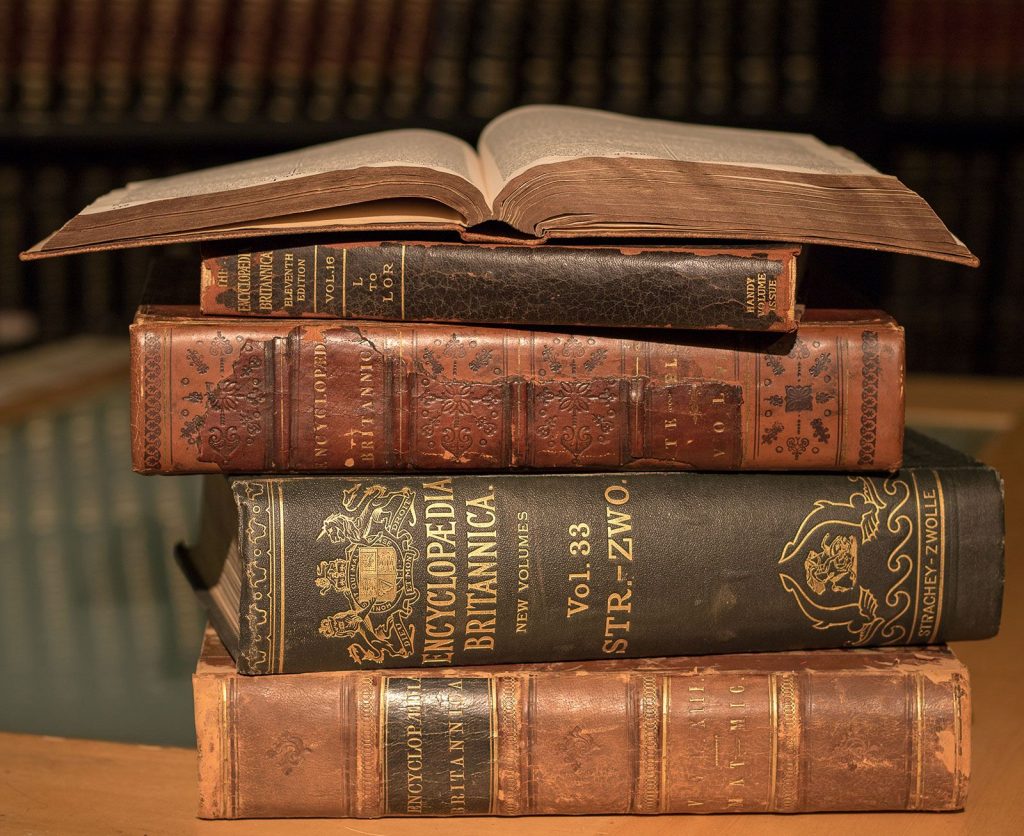 Furthermore, facts cannot be copyrighted. For example, there are certain facts based on environmental change. No individual can contribute to the nature of these facts since they are a part of public knowledge. Therefore, if one author makes a compilation on “Disturbing Facts About the Impact of Climate Change” and another author does it on “50 Fascinating Facts About Climate Change,” then these can be separate works that may contain the same facts and may be subjected to copyright without infringing upon the work of one another.

Also, the compilations having no element of creative expression do not qualify for copyright protection. The same includes a simple list of data, a form, a list, a calendar, etc. These are basic and cannot be safeguarded.

Examples of What may not be Protected under Copyright

Figure: A template or form to compile information or facts

Figure 2: A compilation of dates or a calendar 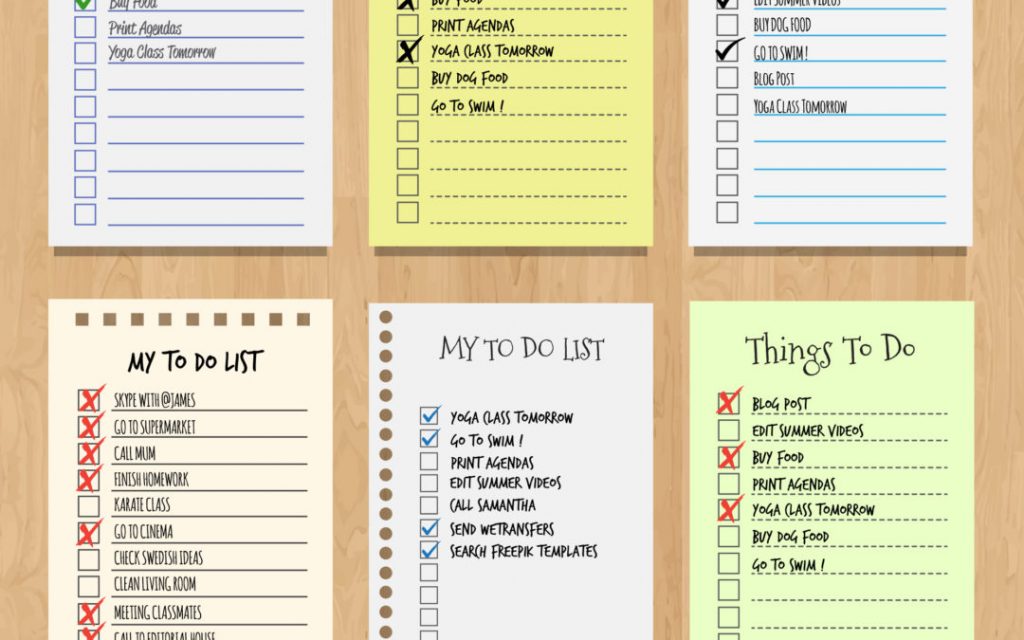 Fair use is an elaborate concept in the Copyright Law. It means that no infringement case is justified in certain exceptional cases, even if one may utilize the work of another without seeking prior approval. The concept safeguards the public’s free speech rights.

In the context of compilation works, fair use does not simply translate to mean that mentioning and giving recognition to the author of a work whose work has been included in the compilation would be acceptable as fair use. Instead, the courts usually utilize a prong test to complete the analysis of fair use.

Another spectacle is that of ‘commercial interference.’ Where the compilation interferes in the economic market of the original work, it is most likely to be caught up for infringement since there is an absence of consent and commercial gains are being extracted without the knowledge and assent of the author of the original work.

One of the most frequently cited cases in this domain is University of London Press v. University Tutorial Press, where the issue of ‘originality’ was deliberated. Here the Court applied the sweat of the brow theory to conclude that some specific skill, labor, and judgment should be reflected in the work to be conferred Copyright Protection.

However, another case came closer to the issue of compilations. It is the case of Fiest Publications, inc. v. Rural Telephone Services Co., wherein the Court decided on the extent of creativity in seeking protection for compilations. In this case, Fiest had taken information from Rural Telephone’s listings to include in its own list after Rural refused Fiest’s request to grant them a license. In the initial hearings, the Court sided with Fiest and said that Rural’s directory couldn’t be subjected to copyright protection due to lack of creativity. However, when the matter was appealed, the Court applied the Modicum of Creativity theory while leaving behind the Sweat of the Brow theory. The Court stated that although facts themselves are not copyrightable, the compilation of facts is copyrightable only if a sufficient amount of intellectual creativity and judgment has been invested in the creation of the said work. Hence, it was concluded that Fiest had not infringed upon the rights of Rural since Rural’s listings were not copyrightable in the eyes of the law. This decision had a significant impact on the compilation works and their scope of copyright.

The European Union Database Directive, 1996, was introduced shortly after the Fiest case, wherein the European Union laid the basics for copyright protection in compilation works. The said Directive in Article 3 laid that a database, which “by reason of the selection or arrangement of its content constitutes the author’s own intellectual creation,” shall be protected under the copyright law. Hence, a certain element of creativity should be reflected in the selection and arrangement of the contents of the compilation. There are also two different set of rights in EU – copyright in compilations and sui generis database rights. These both may side in two different entities and depend on the facts of the case.