First to File Patent Rule in the United States 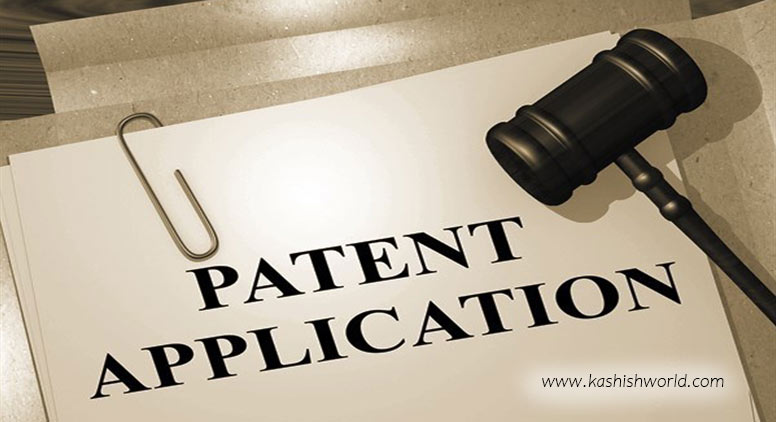 The First to File Rule is applicable for patents where the person who first files the Patent Application wins the right to apply for a patent on his invention, which must be novel, non-obvious, and useful. However, the first to file rule doesn’t necessarily imply that whoever first files the patent application will surely get a patent. It implies that between two or more owners who have separately filed the patent applications for their similar inventions, the one who applies first will have the right to pursue the patent over the other applicant. In today’s global innovative business environment, it has become imperative for the owners to apply first before disclosing or demonstrating the invention publicly. In a nutshell, it won’t be wrong to say that the risk of waiting to file a patent application can cause problems in the long run and may forever foreclose the ability to obtain Patent Protection.

The Need to File the Patent Application

It is not surprising to come across patent attorneys who recommend you to file the patent application first. It is a matter of fact that yes; the patent application takes time to progress through an acceptance; however, the inventor who first applies for a patent has more chances of having the Intellectual Property Protection in place. In the United States, the first to file rule gives only a small grace period to the applicants for acquiring their specific and individual patents. The inventor has to apply first before disclosing any details of the invention to include offering the item for sales and marketing. This step plays a significant role in avoiding the manufacture of counterfeit or copycat creations. With the first to file patent rule, it has now become much simpler to know the patent owner since ownership is solely determined by the date of filing the patent application.

Since the United States is a first to file nation, the applicants must immediately apply for the patent when the invention exists. If the inventor attempts to sell the product first before receiving IP protection for the same, he may lose any possibility of acquiring the patent protection in the long run. Any new, non-obvious, or novel invention by the inventor may receive a patent if, accepted in the application process. However, some inventors may first need to understand the patentability subject-matter and how it applies to their invention.

The New Idea or Invention

Nowadays, many inventions occur at the same time as others. While some of them have similar processes, others may have the same design. However, even a few little differences can substantially differentiate one invention from the other. Therefore, it is highly advisable to the inventors to file the patent application before any other person who has an identical or similar product, design, process, or invention.