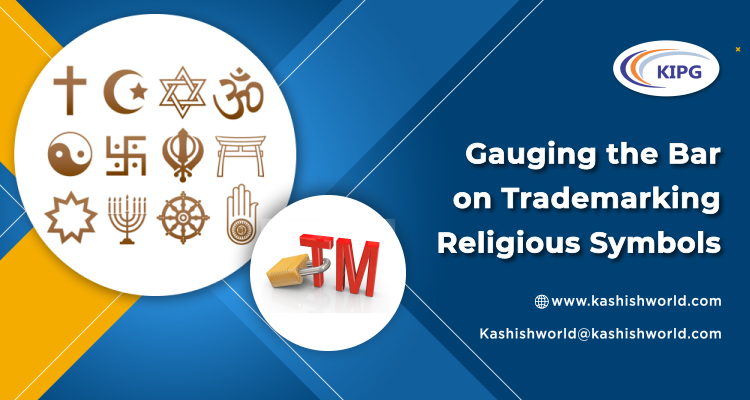 While taking a walk down the streets, it is nothing but common to witness traders and owners of small enterprises pillion riding their way behind the pictures of Gods and Goddesses to attract a suitable clientele. Many a time, such use of religious symbols and pictures is not just to misuse the devotion and sentiments of people to lure them into their commercial gates of materialism but also because they believe in associating such symbols with luck and prosperity. However, it is necessary to uncover the legal position on the adoption of such practices under the Trademark Laws. Is it permissible? If yes, to what extent? Let us dig in and find out.

Culture and religion are significant to civilization. Since they are now being adopted in trade and commercial practices and many entities are misappropriating such signs and symbols, it has raised alarms. Take, for example, religious signs in China relating to “Shaolin” (少林) and “Shaolin Temple” (少林寺), which are often seen to be incorporated as a trademark by a variety of enterprises from hardware to food outlets. We have often witnessed pictures of Indian Gods being used on apparel and accessories. The same is harmful since such mis-association may lead to misunderstanding of religious beliefs and may result in dilution of religious knowledge.

The Trade-Related Aspects of Intellectual Property Rights (TRIPS) specifies that any sign, symbol, word, letter, color, or a combination of these can be used in trade if the same can be represented graphically and can distinguish the goods and services of one from that of another. The Paris Convention for the Protection of Industrial Property in its Article 6 also reflects a statement to such effect; however, stating that a mark shall be non-descriptive and not generic unless that has acquired distinctiveness by virtue of its use in relation to trade.

Furthermore, the Paris Convention and TRIPS Agreement confine the right to trademark such marks that may be in conflict with the notions of ‘public order’ or ‘morality,’ which reflect national sentiments corresponding to the basic national policy, decency, religious beliefs, traditional culture, and lifestyle to ensure that a balance between the life and work of people with the culture and customary beliefs of other is maintained.

The Position of Law in the USA

The scope of Intellectual Property Rights (IPRs) in the USA is rather profound. The Lanham Act of 1946 affords Trademark Protection to religious signs and symbols and grants the same recognition to religious organizations and commercial entities willing to trademark religious signs. The Act only restrains any work that “consists of or comprises immoral, deceptive, or scandalous matter.” Hence, it can be concluded that the use of religious signs or symbols in an immoral fashion is not permissible. Therefore, the Act does not explicitly ban the use of religious marks, but it does put certain checks and balances.

The US courts have devised a ‘Disparagement Test’ to ensure that commercial practices do not surpass the bar of morality and due conduct, as per which the mark is subject to a two-step test:

The Position of Law in the European Union (EU)

The position of law question of religious signs being used as trademarks is, instead, relative in the EU. As reflected under Article 4(3) of the Directive (EU) 2015/2346, the EU legal system allows member states to decide on what they consider a sign of public interest. There is no uniform absolute standard since the bar of morality and religious belief differs from one state to another. In some EU member states, some signs of high symbolic values, such as religious signs and historical personages, are likely to be turned down for Trademark Registration.

The Position of Law in India

Section 9 of the Trademarks Act, 1999 creates an absolute ground for the refusal of registration of a trademark where the mark sought is, in part or whole, likely to hurt the religious susceptibilities of any class, section, and/or any citizen of India. Prior to the codification of the law, businesses were refused to register under religious names or names/symbols that are “likely to hurt or harm the religious susceptibilities of any class of His Majesty’s subjects.” The Eighth Report on the Trade Marks Bill, 1993, acted as a step further in the direction by providing that “any mark about Gods, Goddesses, or places of worship” shall not be registered as a trademark under normal circumstances.

The position of law in India on the subject matter has abundantly developed to prevent monopolization of such names and figures since these are public in nature and lack any form of distinctiveness. On such basis, the courts have time and again refused registration of religious marks, as seen in Lal Babu Priyadarshi v. Amritpal Singh, where registration of “Ramayana” was refused. In Freudenberg Gala Household Product Pvt. Ltd. v. GEBI Products, the “Mahalaxmi” mark used for brooms was refused. In Bhole Baba Milk Food Industries Ltd v. Parul Food Specialities Pvt. Ltd, where the term “Krishna” was used for milk and dairy products was refused. 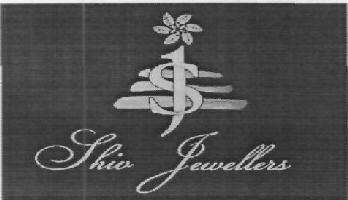 The Position of Law in China

In China, certain religious entities have been permitted registration of marks of their unique worship places. The law allows the registration of such marks unless they interfere with the legitimate interest of others. It is for this reason that the Shaolin Temple (少林寺) has a trademark registered in its name in all the forty-five classifications of goods and services. 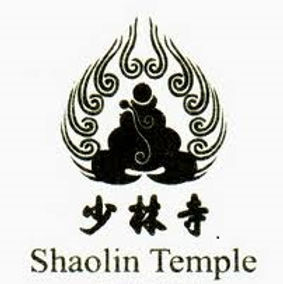 Apart from this, the examiners of the Chinese Trademark Office adopt a narrow approach towards such applications utilizing religious elements since they fall under the category of common patrimony. Additionally, much attention is paid to such marks to avoid a conflict with public order and morality. On such accord, the Trademark Office or the Trademark Review and Adjudication Board may be approached to prevent the use of such a mark. It is for this reason that “城隍” registered in the goods of precious stones, diamonds, pearls, jade, and other jewelry was canceled since the use of such a trademark caused serious harm to the Daoist concepts in which the term “城隍” referred to Gods in charge of fighting evil and bringing peace.

According to Gilson LaLonde and Gilson, the three major reasons why governments exercise control and restrict the registration of such trademarks are as follows:

The subject of religion, culture, and beliefs is sensitive to mankind, and hence, the law curls according to such notions by enforcing public order and morality. It is, therefore, necessary to understand that while adopting such marks, certain jurisdictions may not afford equivalent protection to them like what is afforded in one’s home country as trademarks are territorial.