The ever-increasing population and their needs are directly proportional to one another. The issue of food-insecurity has risen much in the South (developing countries), and due to basic human rights, the issue is becoming an undefeated challenge to overcome. Several strategies have been devised to promote agricultural management along with leveraging the benefits through Intellectual Property Rights (IPRs) by the appropriation of knowledge. It is because of this that the trend and emphasis on agricultural biotechnology have gained relevance. 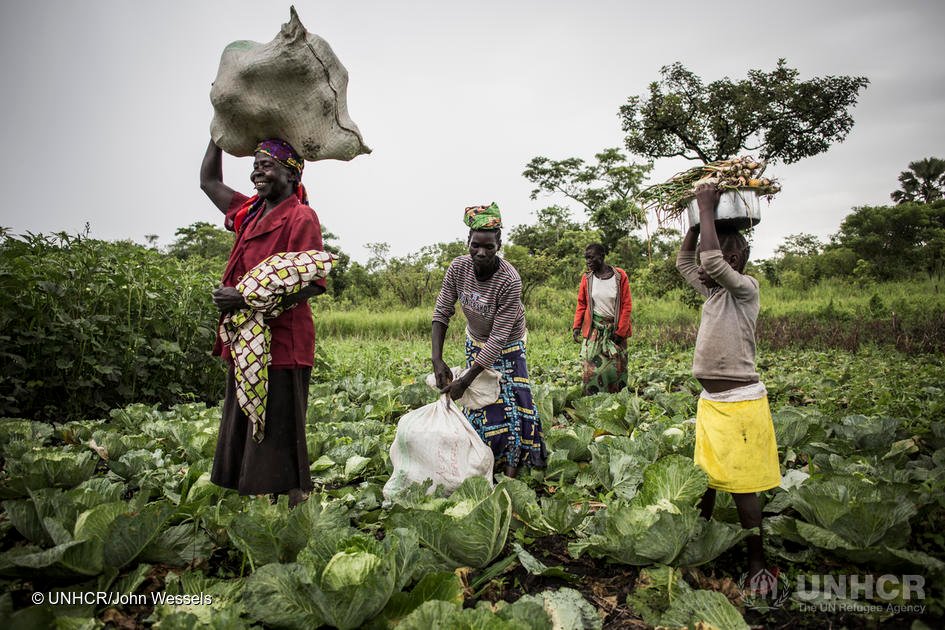 As per the definition given by World Food Summit, Food security is the “physical and economic access to sufficient, safe, and nutritious food by all people to meet their dietary needs and food preference for an active and healthy life.”

Before we begin exploring the ambit of food security and IPRs, let’s set some facts clear to understand the gravity of the issue. As per a 2020 report cited by the World Bank,

What needs to be understood is that there is adequate production of food; however, the discrepancy in the fact lies in the individual’s capacity to afford food and also have access to it. Therefore, food insecurity is directly linked to the state of poverty.

The IPRs that come into the picture are patents and plant-breeder rights, which give incentives to private sectors (mostly) to procure and develop genetically modified crops capable of greater yields with reduced fallow periods. Intellectual Property (IP) can help meet the need for food security and the management thereof by: 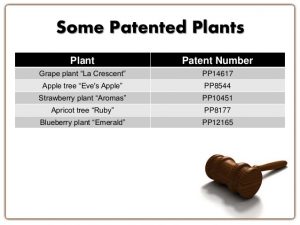 However, some developing countries have different stand-point due to the monopolistic rights offered by IPRs. On one side, IPRs guarantee research and development, production, and manufacture of modified seeds intrinsic of their enhanced features, and on the other, they also restrain the equitable distribution of the same by reserving the exclusive rights in favor of the proprietor and restrictive rights upon actual breeders. So, IPRs may do well to science, but the same sound questionable when we talk about the good they may do to humanity in general. As observed, the problem is not in the production but the access to food (seed, crop, etc.).

What do International Treaties Say?

The Agreement on Trade-Related Aspect of Intellectual Property Rights (TRIPS) does not directly intervene in the domain of agriculture; however, it plays a crucial role in setting the basics when it comes to IPRs and their implication on different sectors, including agriculture. Article 8 of the Agreement emphasizes the implementation of TRIPS’ flexibilities at the domestic levels to ensure that nutrition and interest of the public are met in alignment with other objectives, which may be socio-economic and technical.

A) Patents: The protection of Patent Rights becomes imperative here. It says that patents shall extend to all inventions, whether products or processes, in all fields of technology, and such right, shall not be granted over plants or animals but excluded from its ambit ‘micro-organisms,’ which may be patented. Therefore, patents play a significant role in two different ways:

B) Geographical Indications (GIs): Such protection can be sought for any item of commercial significance, not limited to spirit and wines. Therefore, if a particular food has characteristics, which are attributable to the geographical origin, it can be protected.

C) Traditional Knowledge (TK) – It can also be put into the picture here. The inter-link of traditional knowledge of a farmer and food security is often quoted as the ‘Basmati affair.’ The affair became a focal point when the conflict arose between India and the US for using the Indian-origin basmati rice that went on to the WTO’s Dispute Settlement Body. TK is crucial for many farming systems, which have, over time, adapted themselves and their food to the local environment. It enables them to use their lands and access food without thinking of whose patent did they infringe upon while they nibble on each bite of bread.

The International Union for the Protection of New Varieties of Plants, i.e., the UPOV Convention, is the only international treaty speaking of agriculture in such terms. The Convention balances the interest of the plant breeders and also private actors seeking to develop the agricultural sector. It gives the right to the plant breeder to produce or reproduce plant varieties, to offer them for sale, to further commercialize them through sale, import and export, and also stock them for production. Thus, it varies from simple patent rights. The criteria laid to seek protection hereunder are that of novelty, distinctiveness, uniformity, and stability. Novelty does not mean it should be new to the existent craft but that it has never been ‘commercialized.’ It helps ensure food-security through the inclusion of two of its exceptions, which are:

A much progressive step is that taken through the International Treaty on Plant Genetic Resources for Food and Agriculture (ITPGR), which includes within itself the aspect of benefit-sharing and incremental innovation. It created a multilateral gene pool whereby all commercial exploiters of plant genetic resources divert a certain percentage of their profits into a fund, which is utilized for the conservation and sustainable use of plant genetic resources.