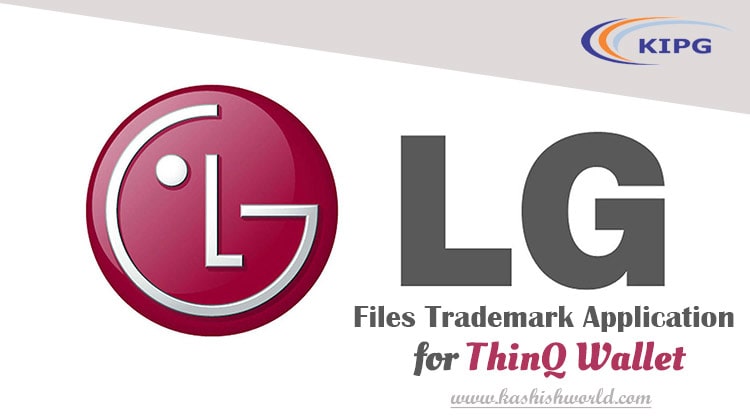 South Korean multinational electronics company, LG, has filed a Trademark Application for “ThinQ Wallet” (crypto wallet) with the United States Patent and Trademark Office (USPTO). The official website of the USPTO has published the data, thereby confirming the update. Apart from the US, the trademark application has found inclusion in the European database as well.

According to the documents posted on the official website of the USPTO, the crypto wallet by LG will be offering various services like transaction authorization and settlement, mobile banking, financing, e-wallet for digital currency, issuance of cyber money, blockchain computer software platform, to name a few. The technology giant had first used the brand ThinQ for launching its refrigerator in 2011 at one of the consumer electronics. Since then, the company has used the trademark ThinQ for its smartphones.

HTC (High Tech Computer) Corporation, a Taiwanese electronics company, also added the option of in-wallet ERC20 token swaps in May for the users of its Exodus 1 smartphone by collaborating with Kyber Network, which is a decentralized exchange based on Ethereum.

LG CNS, a subsidiary of LG Corp., will also apply its blockchain platform to encourage transparency in the supply chain for cafeteria lunches in schools. As per the reports, this new system will be based on the proprietary blockchain platform of the firm, known as Monachain, introduced last year in May.