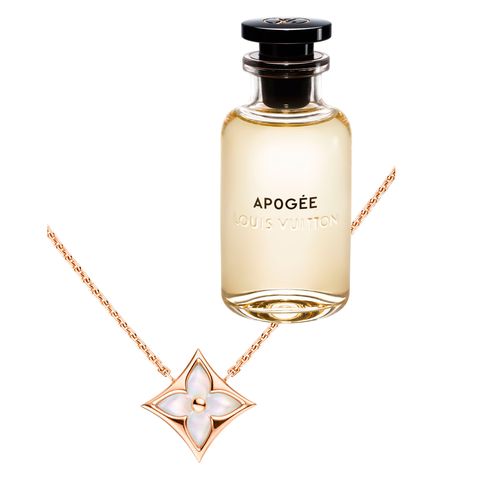 Louis Vuitton (commonly referred to as LV), a French fashion house and luxury retail company, is fighting for Trademark Registration of the name “APOGÉE” with the US Patent and Trademark Office (USPTO).

Back in 2015, the US Trademark body declined LV’s request to register the mark “APOGÉE” for use on a broad spectrum of products like perfumes, shower gels, lotions, lipsticks, to name a few. KAB Brands, a California-based haircare company, which owns two federally registered trademarks for the word ApHOGEE raised opposition against Louis Vuitton’s Trademark Application of the word APOGÉE. The haircare company stated that the APOGÉE mark would create confusion in the consumer market with its already existing trademark used in skincare and health products. The USPTO accepted the opposition raised and refused to register Louis Vuitton’s mark. For registering the mark by removing all similarities between its products and those of KAB, Louis Vuitton amended the trademark application. From the list of products on which it would have used the APOGÉE mark, it removed the hair care preparations. It also asserted the fact that the products with the mark were only for sale in the LV’s stores, websites and high-end retail stores. However, the USPTO stated such changes couldn’t eliminate the chances of confusion among the consumers, which in turn might lead to a claim of Trademark Infringement.

After facing rejection from the USPTO, Louis Vuitton appealed to the Trademark Trial and Appeal Board (TTAB). The TTAB refused to register the APOGÉE mark by stating that both the marks were similar in not only the appearance but also in pronunciation, thereby giving rise to a likelihood of confusion.

With yet another rejection in hand, the fashion label took the case to the US Court of Appeals for the Federal Circuit. The court served LV with another loss last week by refusing to register its APOGÉE mark. The 3-judge panel of the Federal Circuit asserted that both the marks were very similar in all aspects like appearance, sound, and commercial impression. The panel went further by adding the fact that though there was a massive price difference in the products sold by both the parties, it could never prevent Louis Vuitton from coming out with a low-cost version of its products.

Although Louis Vuitton couldn’t register the mark APOGÉE, it can still continue to sell its products. As for whether KAB will now initiate legal proceedings of trademark infringement against Louis Vuitton is totally another issue.