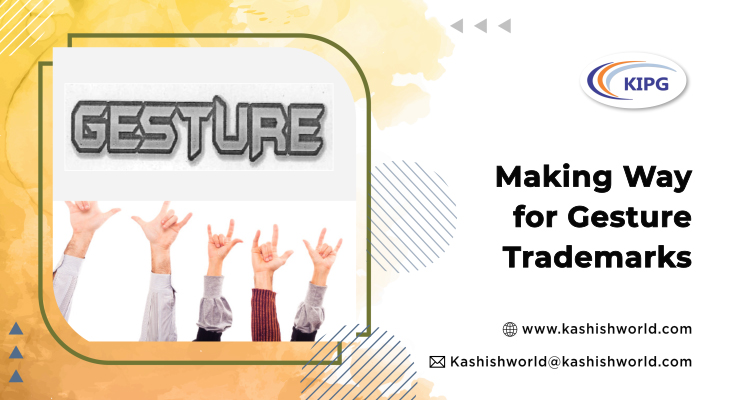 Of the innumerable ways of marketing a product and enabling efficient identification of the origin of such products, trademarks stand out to be of great prominence. Proprietors of brands are increasingly looking for unconventional mediums to create an edge in the market. Here, non-traditional trademarks like sound marks, texture marks, holograms, motion marks, and gesture marks hold utmost importance.

Gesture Marks: What Are They?

As the reputation of non-traditional marks follows, registering such marks is nothing short of an uphill battle. Often, these marks are gathered from popular recognition and association with public figures and performers. The registration of such gestures is a strategic way to derive economic benefits from such acts to prevent copycats in the industry.

It is worthy of consideration that the standard human body or basic elements forming a part of the human anatomy would not garner Trademark Protection since it would fall in the pit of a ‘generic’ mark on the spectrum of marks. However, this is not an absolute bar since celebrities like Kim Kardashian have utilized their iconic ‘hour-glass’ figure and mirrored the same as a perfume bottle.

Now consider a few other common modes of making such symbolic poses, gestures, or figures, such as Instagram filters, external software, Snapchat filters, etc. These all modes of making a caricature or an illustration, even if utilized to capitalize through the mode of product endorsement or manufacture of a product, would not stand good in law. It is so because these are an output of software whose companies do not authorize such commercial exploitation of their derivatives, due to which only common use can be made. As an example, if Barak Obama launches his fashion brand utilizing an Animoji, which is a customized and animated version of emojis by Apple, Inc., allowing a person to replicate the facial features to make the emoji look like oneself, he will be pre-empted and restrained from such use.

All marks, whether conventional or unconventional, are required to perform a few crucial functions, which are summed below: 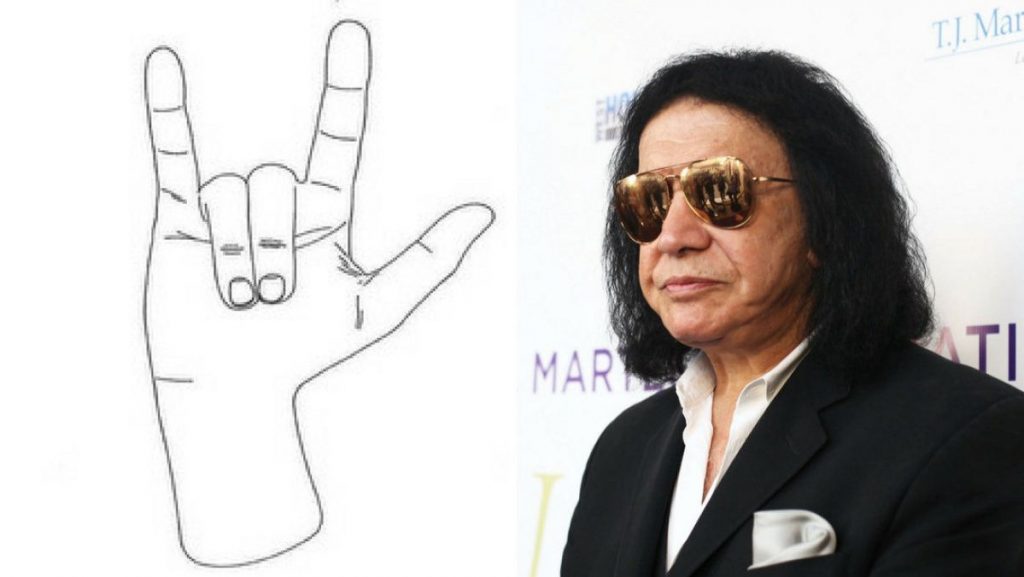 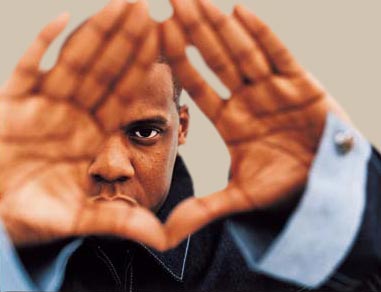 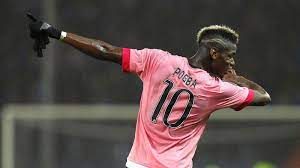 It would be appropriate to state that the domain of gesture marks has not yet been commonly utilized; however, in recent times, there has been a surge in such kinds of non-conventional marks, as celebrities and public figures take brand consciousness and loyalty very seriously. While it may be difficult to trademark an actual pose of body parts, it may be possible to utilize the silhouette or the imagery of the same person as a trademark. However, this may be possible if it qualifies as being distinctive in nature or as a mark that has acquired secondary meaning enabling easy association of the celebrities with the mark. The trend of utilizing hand gesture trademarks, as also witnessed in some of the examples stated above, has set a positive precedent and opened a lane for a newer range of trademarks, thereby extending the scope of the law. It would be interesting to note the further development of the law in terms of gesture marks.