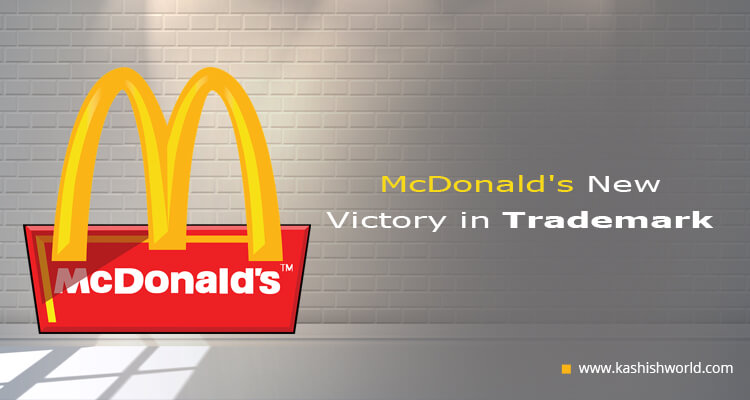 McDonald’s has recently won a trademark lawsuit before the European Court and has opposed the Trademark Registration of the EU figurative mark McDreams for a hotel. The EU Court saw the hotel’s services as a similar marketing segment to McDonald’s fast-food services.

The case revolved around the Union figurative mark ‘McDreams,’ which was registered by McDreams Hotel GmbH – Germany. It is a matter of fact that yes – the overall impression of the applied mark has very fewer similarities with McDonald’s widely-known word mark. However, the Court explained that McDreams very well fits into the entire family of registered trademarks owned by McDonald’s in EU, including McInternet, McFamily, McCafe, McWrap, to name a few. Besides, in several previous judgments, the EU Court has already asserted that the prefix Mc can characterize the existence of a family of marks.

The most crucial aspect of this lawsuit was the application of Article 8(5) of EU Regulation No 2017/1001 as the negotiation wasn’t for the likelihood of confusion, which is otherwise customary in most of the cases, instead, it was the similarity of the proposed marks with an earlier mark, which is a well-known one, even for the products or services having no comparison with it.

OVERALL IMPRESSION OF BOTH THE MARKS – SLIGHT DEGREE OF SIMILARITY

ARE THE FAST-FOOD AND HOTEL SERVICES COMPARABLE?

The opposed Union figurative mark of McDreams was registered for services in Nice Class 43, namely ‘provision of temporary accommodation,’ whereas McDonald’s Union word mark has been earlier registered in Nice Class 42. Now, serving beverages and dishes are classified in Nice Class 43. However, the EU Court, in this particular case, stated that such a circumstance is irrelevant for examining the services or marks in question.

Besides the EU Court and the CFI (Court of First Instance) also figured out that both the hotel and fast-food services are neighboring market segments since hotel services mostly, also provide a provision for food and drinks until and unless there is an arrangement of a kitchen, where the customers can prepare their meals.

McDreams hotel argued against this judgment by saying that its hotel services didn’t include the services of food and beverages. However, the CFI didn’t consider it to be relevant. The CFI said, evaluating the similarity between both the marks in question requires the group of services protected by them to be taken into consideration instead of the actual services marketed under those marks.

The CFI rejected the trademark registration of the ‘McDreams’ mark under Article 8(5) of EU Regulation 2017/1001. Paragraph 5 of this regulation isn’t applied quite often since the requirements of infringement of this particular paragraph are way too high.

The EU Court held that the Trademark Application of McDreams could prove all these terms, leading to McDonald’s victory in opposing the trademark registration of the figurative mark McDreams for a hotel.