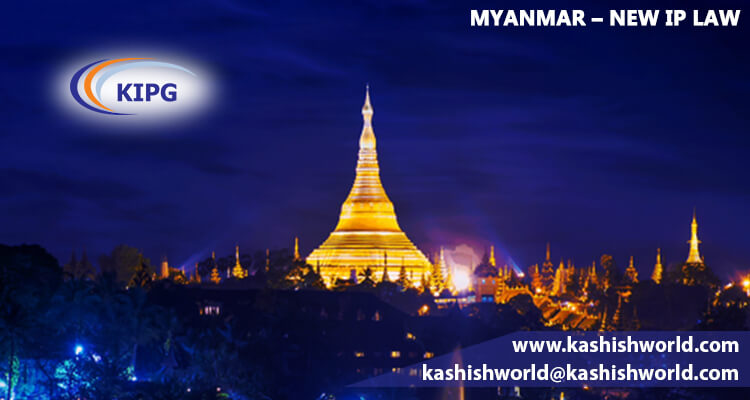 Myanmar has always been considered a potential market for many IP right holders around the world.

Thus, the Myanmar government swung in action and enacted a new Trademark law in January 2019 – wherein a new set of rules, regulations, and procedures were defined in accordance with international standards. However, the enacted law was not implemented back then. But, now the government has decided to implement the relevant applicable laws and has invited the interested parties to safeguard their IP Rights under the new regime.

Thus in light of the above, KIPG is pleased to provide the highlights of the new regime, wherein the new law will be implemented in two phases i.e. the soft opening and the grand opening.

In addition to the above points, it may be noted that the cautionary notices may be published until the Trademark office starts publishing the marks in the official gazette.