A patent is a proprietary right granted for protecting new inventions, which have an inventive step and can be applied for industrial utilization. The process of granting and obtaining a patent is usually time-taking, and more than often, it is argued that much life of the patent is consumed due to such administrative measures, as a result of which the actual life cycle of a patent becomes much shorter. During the period of securing a patent, it may so happen that the inventor obtains a better result from altering some specific aspects of the invention. These improvements or minor modifications can be adjusted within the existent Patent Application, which may be beneficial to the inventor in saving time and avoiding the lengthy route of re-filing. This provision can be found in many national legal frameworks dealing with patents like those in the United States of America, Australia, New Zealand, South Africa, and Greece.

Patent of Addition or the Continuation-in-Part Application

Simply put, a patent of addition is a prototype of a patent. It is generally referred to as a weapon that protects the product or process in addition to its improvements or variations. These improvements or modifications are generally left out in the parent application, but as a result of continuous experiment and research or market feedback, they are brought up to the attention of the examiner to be extended and given the like protection. In India, Australia, and New Zealand, this is known as the Patent of Addition; however, in the USA, it is referred to as the Continuation-in-Part. They both share a few similarities, but there are some clear differences between the two as well.

The Indian Practice: The suggestion to include within the Patent Act such a flexible provision as that of the patent of addition was introduced by the Lord Swan Committee, which stated that:

“The purpose of patent of addition was to provide reliefs to the applicant who has failed to draft their claims in a way to adequately cover their invention, by giving them an opportunity to rectify the claims they have made, in cases where the circumstances permit this.”

Furthermore, the Justice Ayyanger Committee also stated that the subject matter of the patent of addition should be a disclosure stating an addition or modification and not a complete new claimed invention itself.

As a result of the said developments, India embraced the provisions within its Patent Act, 1970. Section2 (1)(q) defines ‘Patent of Addition’ as a patent granted under Section 54, which enumerates the vital characteristic features that qualify a modification or addition as a ‘Patent of Addition.’ These features are as follows:

The South African Practice: In the South African Patents Act, 1978, a reference to the patent of addition is found in Section 39, which states that any inventor who seeks to add, improve, or modify the existent invention can file for the addition to that. However, the limitation is placed that no such addition shall be made to broaden the scope of the claims of the parent patent application.

The Practice in the European Union: In the EU, the European Patent Convention does not provide a provision for patent of addition. However, certain Member States within Europe have made such allowance for embracing the said position. Countries like Austria, Turkey, and Greece can be counted as a few exceptions to the vast majority of nations that do not provide for ‘Patent of Addition.’

Difference between Continuation-in-Part and Patent of Addition

Is it Always the Right Choice to File for Patent of Addition? 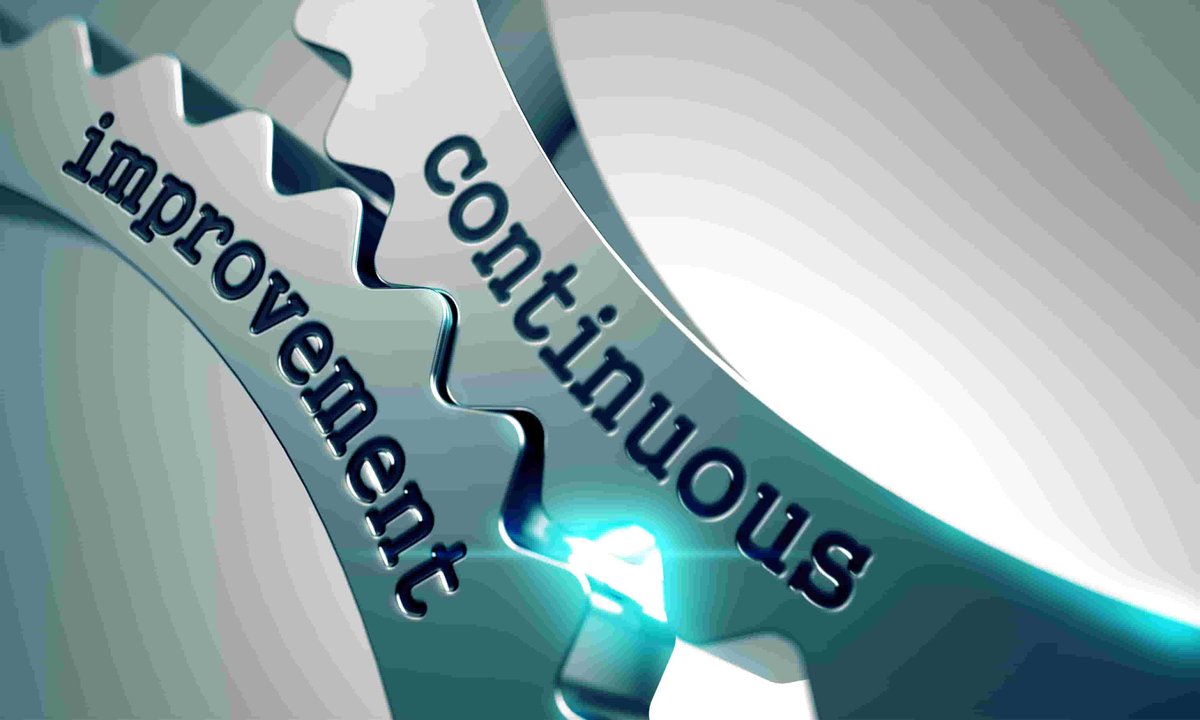 Filing a patent of addition may usually seem to be convenient since it helps to keep the patent family alive while making incremental additions and improvements upon the parent application. Also, most of the additions may not even qualify to be independently filed in the form of patents, and therefore, filing a separate application may not always be justified. It saves the cost knowing the lofty investment that accompanies it. The renewal fee, especially in the case of patent of addition (however, no continuation-in-part), may also be an additional reason for resorting to such a choice as none needs to be paid. An application for patent of addition can serve as a tool for future divisional applications and even more patent of addition applications.

Despite the mentioned positives, it may not always be the right choice irrespective of circumstances. The reason lies behind the life term of these rights. A standard term for a patent is merely 20 years after filing the patent application and submitting the disclosed attributes of the invention. The term of a patent of addition is limited to its parent patent application’s term, which may be detrimental to the inventor’s interests in cases where the remaining lifecycle may not be substantial enough to accrue benefits to the inventor. Consider, for example, where a patent of addition is filed in 2020, but due to the priority date of the parent application in 2005, the remaining period accounts for only five more years until 2025, which may not be substantial enough to realize its true potential. Had a standalone application been made, it would have secured better and significant make-up in terms of revenue. Also, if the parent patent relating to the claimed invention is revoked based on obviousness or lack of inventive step due to uncovering a particular prior art, the patent of addition might be under attack, and thereby, be revoked based on that prior art.