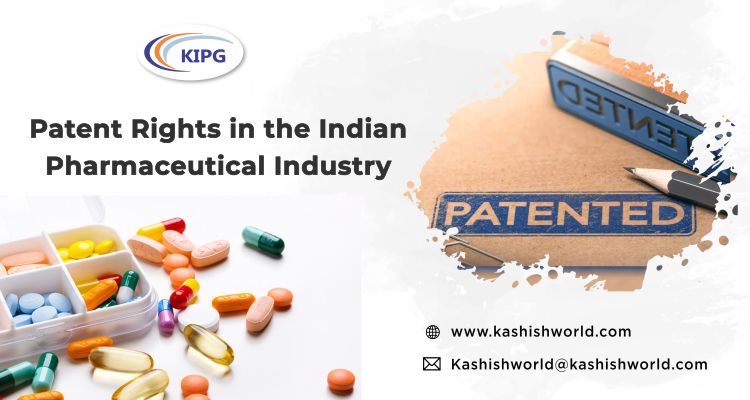 Additionally, India is a signatory to the General Agreement on Tariffs and Trade (GATT), which has helped significantly in making drug patents more efficient in the nation. The first notable change introduced after India’s induction into GATT enabled the pharmaceutical companies to obtain Patent Protection for their drug manufacturing process. The drug patent protection period at that time was 07 years. Besides, when the nation became a part of GATT in 1994, several remarkable changes occurred in the Indian pharmaceutical market. Following that, the Indian pharmaceutical companies were required to meet the minimum standard requirements set by the TRIPS Agreement. As a part of this entire process, India implemented a product patent system valid for 20 years.

Before 2005, MNCs used to have a significant impact on India’s pharmaceutical and healthcare sectors. Since 2005, we have seen Indian companies dominating the pharmaceutical industry as the market share of MNCs decreased significantly. Moreover, since R&D is less expensive in India, many foreign companies have established their subsidiaries here and sell through them.

Post becoming a signatory to the TRIPS Agreement, India made transitional arrangements possible via an amendment to the Indian Patent Act. In 2000, a second amendment was introduced, along with multiple bills, which assisted in extending the protection term of drug patents, introducing the concept of compulsory licensing, and adding new matters. In the third amendment, product patents were introduced, along with some changes made to the filing procedure and fee structure of patents for Indian pharmaceutical companies. 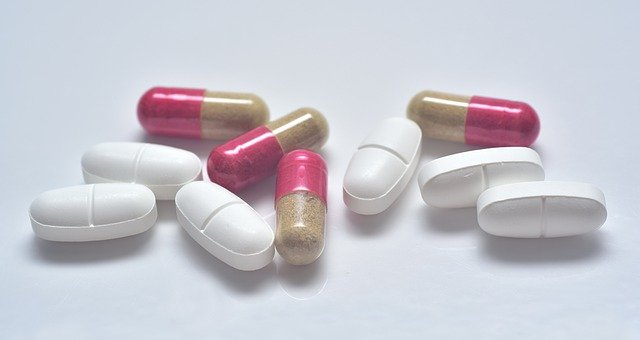 Ever-Greening of Patents by Pharmaceutical Companies 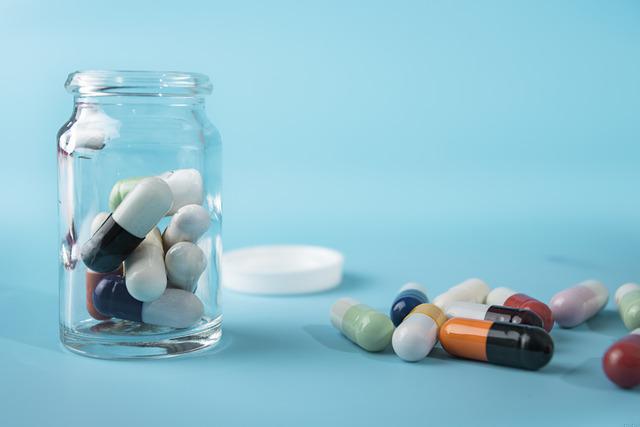 Pharmaceutical companies use the ever-greening of patents as a strategy to safeguard their commercial interests. It involves making small changes or modifications to an already existing drug product and filing a separate Patent Application for the same. For instance, a pharmaceutical company may consider using the same molecular formulae with a modified structure and filing a patent application for the new drug. In some scenarios, a company may also add an ingredient that would not make any difference to the final effect of the drug and file another patent application for the same. Some pharmaceutical companies may even buy out their rivals or competitors. They may also choose to hinder a competitor’s research process by filing fake infringement claims against the new drug patents. Such strategies are legal; however, they raise the cost of medications for the general public at large and should therefore be scrutinized.

How Have Drug Patents Helped the Indian Pharmaceutical Industry?

Before the widespread adoption of product drug patents in India, Indian pharmaceutical companies experienced significant challenges. The reason was that generic drug companies do not invest heavily and extensively in the research process. They only sell their drugs or medicines at lower rates and consolidate the market share. Such companies were making life arduous for the large-scale pharmaceutical companies assisting in the development of new drugs.