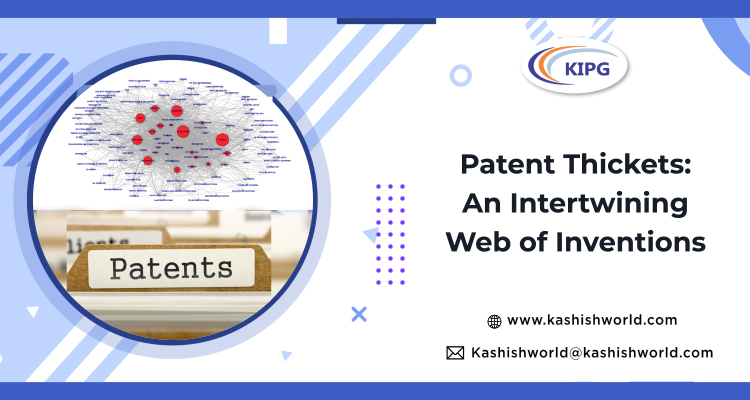 What are Patent Thickets?

In the words of Carl Shapiro, an American economist, a patent thicket is “a dense web of overlapping Intellectual Property Rights that a company must hack its way through to commercialize new technology.” Some industries face the issue of patent thicketing more than others since few are regulated by fewer or single patents. For instance, the pharmaceutical industry usually has a product coming from a single patent that protects a molecule. However, in some other industries like the telecommunication industry, there are intertwined technologies protected by several patents. Consider a cell phone covered by at least 2,50,000 patents, including LCD, antennas, processors, batteries, etc. In such complex environments, it is necessary to gather access to all surrounding technologies to enable the protection of that individual cell phone.

Origin of the Defensive Strategy

Earlier in 1856, a group of entities jointly acquired a dominant position by patenting sewing machines, forming the first patent pool in the world that continued until 1877. Then, a company named Draper acquired an authoritative patent position for loom temples and consequently began a long-term practice of employing aggressive use of patent thickets. Since then, entities have formed multiple patent thickets in the last 150 years. 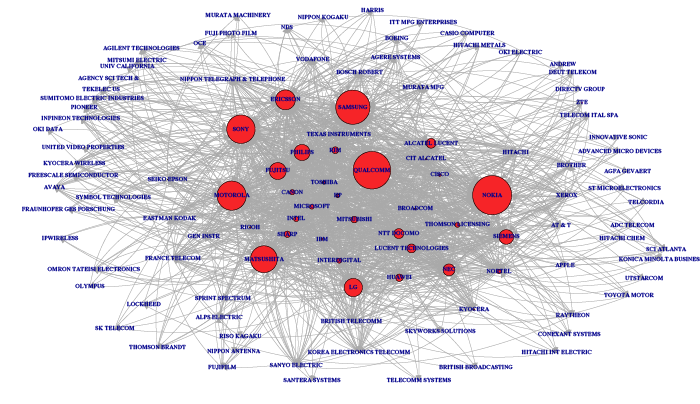 One of the earliest sectors to have adopted this strategy of ‘mutual non-aggression’ came to be witnessed in the semiconductor and computer industries leading to software companies obtaining several ‘defensive’ patents.

Even though the origins can be traced to 1856, it was in the 1970s that the term ‘patent thicket’ came to be used in common parlance when Xerox dominated the photocopier industry. These defensive thickets substantially decreased Research and Development (R&D) incentives for many upcoming inventors; however, they came as an advantage to those who became a part of it, reduced the transaction costs, and created a vertical monopoly.

Thickets: A Burden on Common Man

Five of the top ten selling drugs in the United States of America include Humira, Enbrel, Keytruda, Revlimid, and Imbruvica. A total of 584 Patent Applications have been obtained after their initial Food and Drug Administration (FDA) approval. For example, on Humira itself, there are additional patents on the autoinjector device and a separate patent for the ‘firing button’ on the device. It is a typical case of patent thicketing. 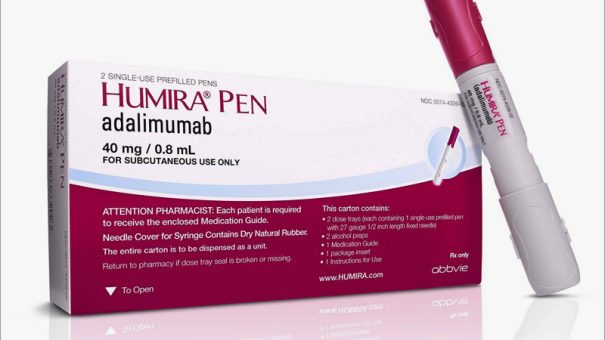 The cost of these transactions is ultimately borne by the common man. Therefore, they heavily obstruct medical aid at reasonable prices. It also means they are a welcoming step for anti-competitive practices hindering the ability to negotiate.

Furthermore, it also promotes the evergreening of certain patents and creates a monopoly in the hands of a few. Again, let us take the example of Humira. The patent covering Humira had expired way back in 2016; however, the other 132 drugs thicketing the drug expire not before 2034. It implies the entry of biosimilars and generics as well. Yet, in the case of Mayor and City Council of Baltimore v. AbbVie Inc, 7th U.S. Circuit Court of Appeals, No. 20-2402, it was held that AbbVie did not block competition by erecting a thicketed fence.

Conclusion: Resolving the Issue and Untangling the Web

The following solutions and approaches can be adopted to prevent patent thicketing: