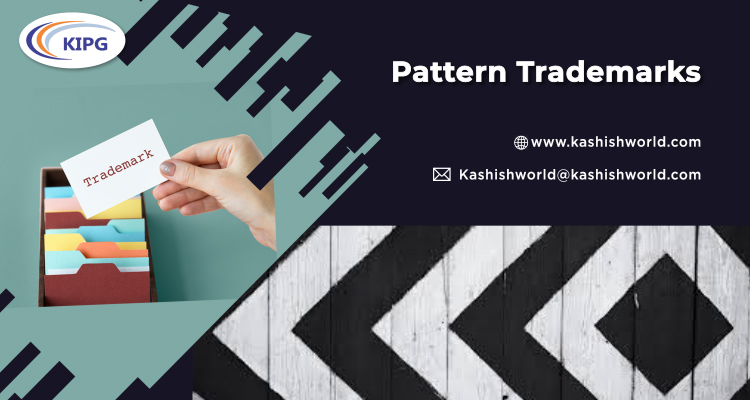 What are Pattern Marks?

A trademark is a mark that can be graphically represented to differentiate the goods and services of one from that of another. It can be a word, letter, number, typographical character, or even have figurative elements utilizing designs, layouts, colors, shapes, sounds, motions, or a combination of these elements. A pattern mark as trademark specifically consists of a set of such elements that are recurrent and repeated regularly to identify a particular source of goods and services.

Since a pattern mark is a kind of a trademark itself, the test for assessing its distinctiveness is not any different than that of a regular trademark. However, establishing the roots of a pattern mark is a more rigorous process since patterns are easy to adapt in trade and on objects. Moreover, since they can be infringed upon by casual adaptation, it is necessary to establish the element of distinctiveness, be it inherited or acquired. These marks are commonly found in the fashion industry since they protect the specific projection of a design tiled into a canvas. Consider the iconic Gs of Gucci and the chequered pattern Louis Vuitton.

The Upside of Registering a Pattern Mark

Avoid utilizing the repetitive patterns embodying simple geometric figures on the product’s surface or its packaging for decorative purposes since the same does not guarantee the identification of trade origin in the initial stages of developing a mark. Instead, make a single pattern appear on the body of the product or its packaging to enable crystal clear identification.

Furthermore, one utilizing a common figure and placing it in the pattern of goods relating to the figure itself is likely to attract objection. For example, if ten small figures of a diamond are placed in the silhouette of a diamond shape where the goods concerning which the pattern to be used is jewelry itself, it does not make a good case for a pattern mark.

Therefore, it should be more than just a decorative element and should have a distinctive character associated. Furthermore, it should not describe the characteristics of the goods or services for which the pattern mark is applied.

It must be established that the pattern mark has acquired distinctiveness to overcome objections. Such proof should unequivocally demonstrate that before the mark was applied for registration, the pattern mark became identified in the minds of the consuming public with a particular enterprise’s goods or services and none other. A greater effort is required to prove that the enterprise or the mark’s proprietor has endeavored to educate the audience that the pattern trademark is as much a badge of origin as the brand name would be of high relevance. Therefore, only proof of long and extensive use or promotions will not suffice.

Louis Vuitton (LV), a high-end luxury brand having a global footprint, obtained an international trademark for its Damier Azur brown and cream chequerboard pattern for use on luxury leather goods in November 2008. The said mark was to be used concerning goods falling in Class 18 like luggage, bags, leather goods, etc.

By the end of 2016, the EUIPO’s Cancellation Division held that the trademark is invalid based on the Article 52(1) and Article 7(1)(b) of the EU Trademark Regulation (EUTMR) on account of being non-distinctive while rejecting LV’s argument that the mark had acquired distinctive character through use.

The matter was first appealed to EUIPO’s Boards of Appeal, and after the successful attempt, the matter further went to the General Court of the EU. The Court agreed that the chequerboard pattern was basic in nature and a commonplace figurative pattern since it was composed of a regular succession of squares of the same size without notable variations with regard to the conventional chequerboard pattern.

However, in a twist of scenario, the Court agreed that LV acquired distinctiveness through use, and the earlier courts had erred in their assessment of the said factor. Therefore, in this case, the quality of evidence submitted made the decision reign in favor of LV since it extensively projected the extent of territorial use.