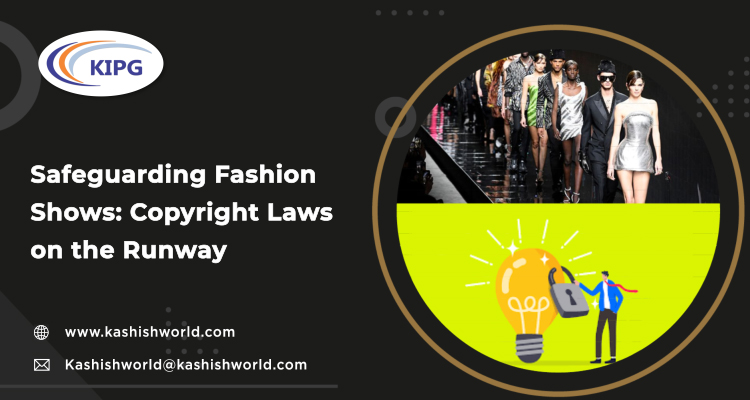 Fashion shows in today’s time are more than just a couple of models walking the ramp adorning beautiful clothes and accessories. Contemporary fashion shows involve the projection of stories and performances for which substantial investments and hustling of creative minds are required.

Consider the example of Fendi’s iconic defile on the water of the Trevi Fountain in Rome or the angelic performances of Victoria’s Secret models coupled with a live music performance by famous artists. These can and should be legally safeguarded to ensure that models ethically enjoy adequate protection. 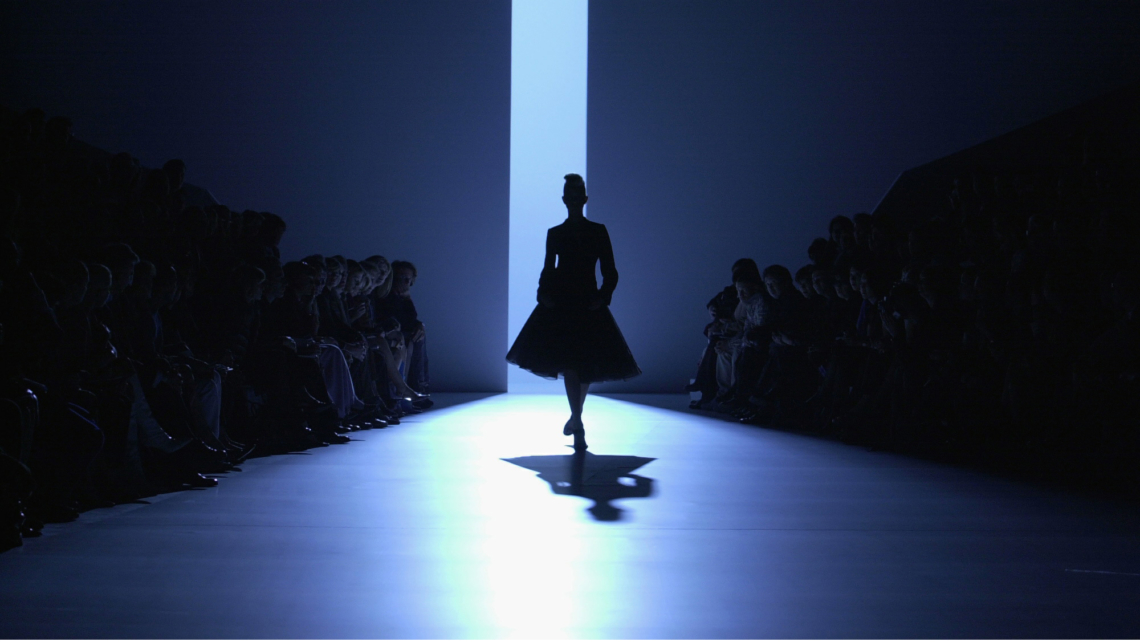 In the Ashby case, the Supreme Court opened new doors for including fashion shows in the non-exhaustive list of copyrightable works found in Article L.112-2. The case was brought forth by the French Federation of Couture, and five haute couture companies, which included Chanel, Christian Dior, and Hermes, against three photographers for uploading photographs and videos of the fashion shows on a website. A strict system to monitor and regulate the taking of photographs was developed by the French Federation of Couture, as per which Ashby and the other two photographers claimed that they were allowed to upload photographs on the internet to report the current event in consonance with the French Intellectual Property Code and the European Convention on Human Rights.

In the first instance, the photographers were not found guilty; however, the Paris Court of Appeal reversed the decision and gave a rather more elaborate form of protection to this form of art. The Court held that the photographers were guilty of Copyright Infringement not only of the claimants’ apparel but also of the fashion shows themselves. Later, the photographers moved to the European Court of Human Rights (ECHR) for the alleged violation of freedom of expression. However, the matter was adjudicated in favor of the claimants again as the ECHR stated that the freedoms envisaged in the European Convention on Human Rights are not absolute in nature and are rather subject to some specific duties and responsibilities in addition to conditions, restrictions, or penalties.

Now that it is ascertained that fashion shows can be safeguarded, it is crucial to determine who shall be considered the owner or author of this kind of work. Fashion shows are conducted through the cumulative efforts of several artists like architects, set organisers and designers, sound and light technicians, hairdressers, makeup artists, seamstresses, etc.

One way of safeguarding the rights of each of these contributors is utilizing the option of ‘composite works,’ where works cannot be segregated into parts. It allows everyone involved in the process to be recognized as a co-author of the component that is a part of the communion regime. Therefore, the same shall entitle all the co-authors to autonomously utilize and exploit the rights vested in the component, which is a culmination of their effort, unless the same is cited differently in writing.

Another way is to utilize the rights under the regime of ‘collective works’ where different components of the work can be broken down into separate segments. It allows individual and autonomous authorship.

The safest mode of safeguarding these rights is to transfer the rights vested in each individual to a company. It shall ensure that the rights are safeguarded well. Furthermore, it shall ensure that same or similar works are not replicated or slavishly imitated to promote fair competition and mutual appreciation of arts. 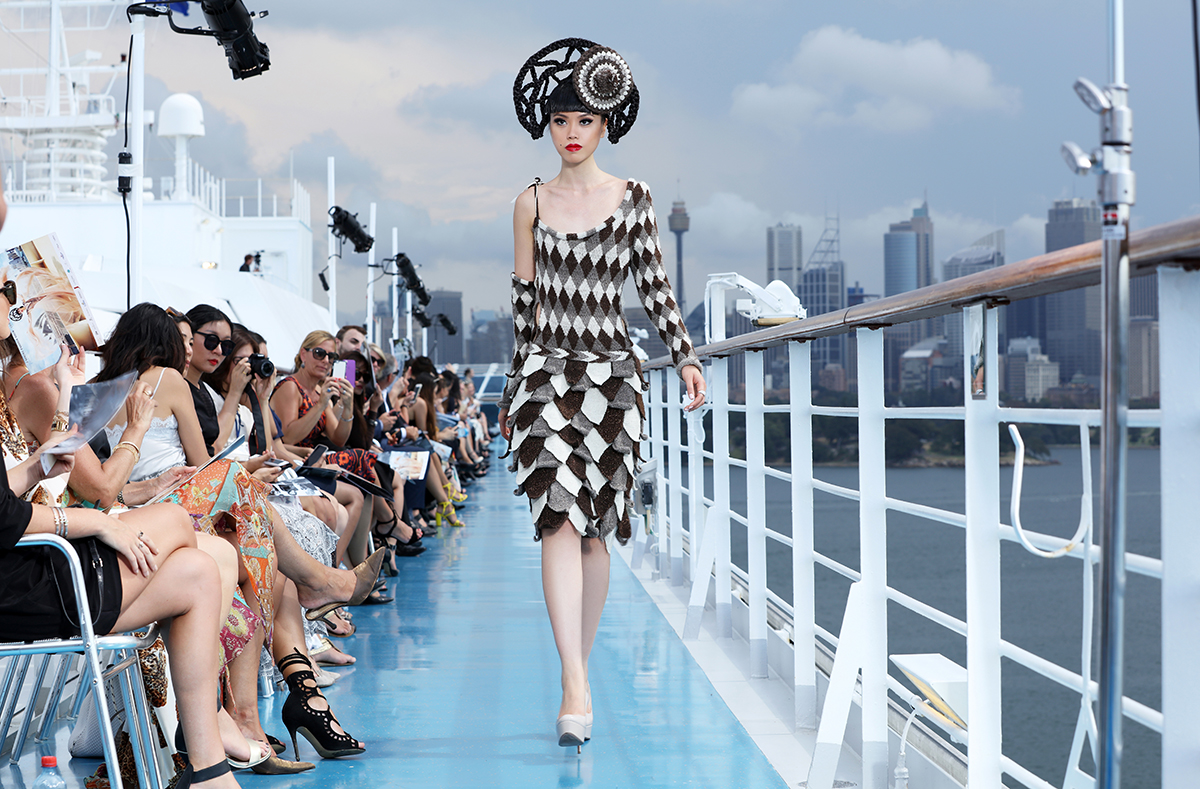 Artists consist of several kinds of performers, not primarily limited to actors, singers, musicians, or dancers. A reflection of this can be found in the WIPO Performance and Phonograms Treaty stating that protection can be afforded to “actors, singers, musicians, dancers, and other persons who act, sing, deliver, declaim, play in, or otherwise perform literary or artistic works.” The Rome Convention also extends a great deal of protection to performers, which can be deduced to be in favor of the rights of fashion models. Despite such interpretations, the national laws and regulations do not recognize the work of fashion models to be included in the definition of ‘copyrightable work.’ Therefore, this neglect of policymakers requires a shift from the traditional notions and understanding of Intellectual Property Rights (IPRs).

One objection against safeguarding fashion shows under the copyright regime is they are a ‘volatile’ creation. Since they are displayed once and are most likely not to be repeated in the same medium and format, they have insufficient unity and definition. However, the fashion shows these days, as witnessed, often have a plot, a definite storyline, which could theoretically be repeated. However, ‘fixation’ of work or reproducing the same on paper is a prerequisite for claiming copyright in most parts of the world. But, there are some territories where less stringent laws apply in this aspect. As can be seen under Italian law, fixation is not required for Copyright Protection, and therefore, the oral manifestation of works is also protected. Furthermore, copyright protection in Italy can be granted to creations that vary over time within the lines of a given plot.

Another commonly raised objection is that unlike dramatic works or artistic performances, which primarily have a cultural aim, fashion shows have only an underlying commercial purpose. They are carried out only to support the launch and sale of fashion apparel and accessories. However, most laws do not impose any restrictions on the operation of copyright protection for works that have a commercial purpose. 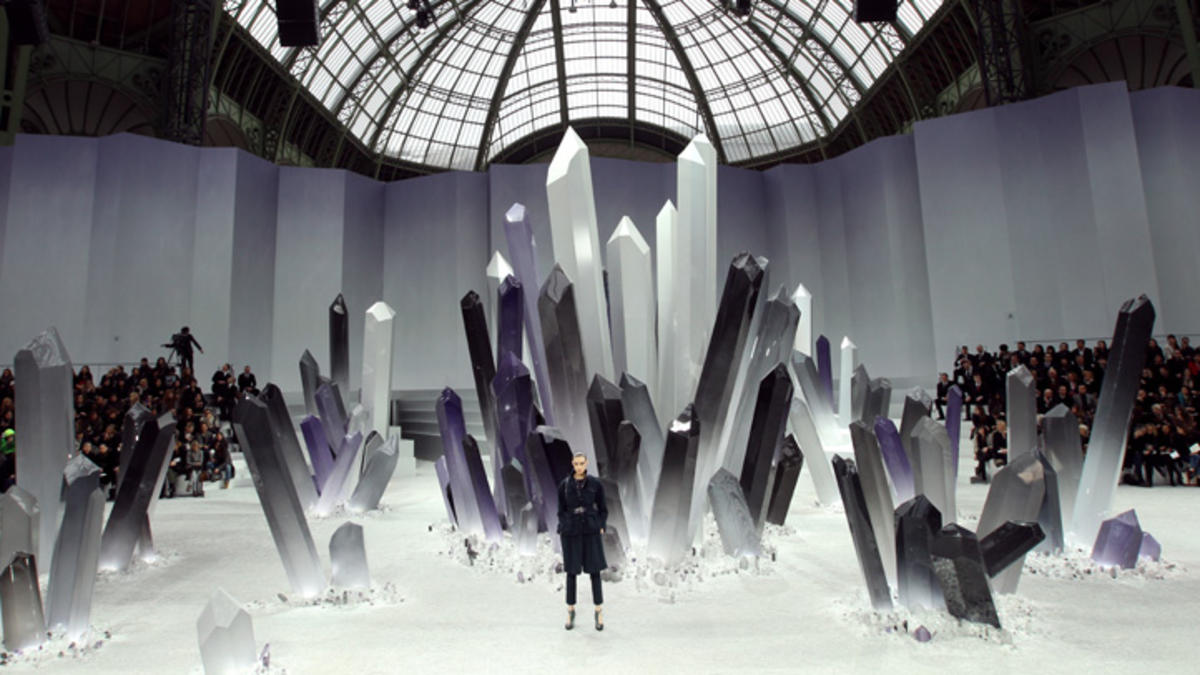 Although copyright protection in the domain of fashion shows and runways is comparatively ill-explored, it would be interesting to note how various national policymakers make way for such artists in their legal Intellectual Property (IP) regime. Until the stance on the matter settles, it would be a safer alternative for companies to conclude agreements clearly indicating and defining the scope of IPRs vested in the many contributors that aid in the facilitation of such fashion shows. The same would ensure the due exercise of economic rights in an orderly fashion.