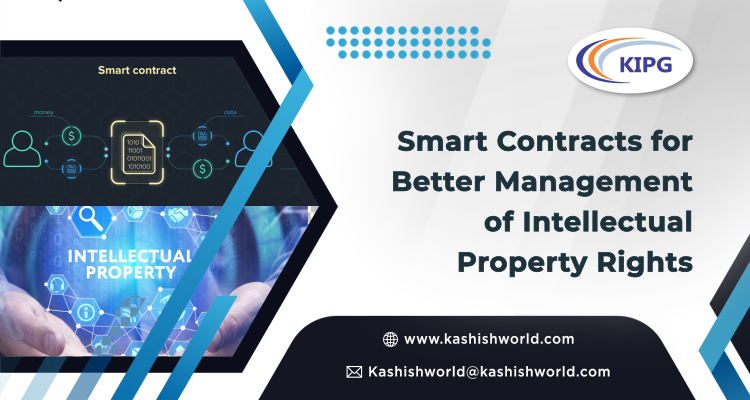 With the ever-increasing evolution of blockchain technology, smart contracts can be utilized and integrated into the domain of Intellectual Property Rights (IPRs) to digitize and secure transactions of such intangible assets while ensuring trust, transparency, and safety of both the enforcer and the consumer. In this aspect, smart contracts deem to be extremely useful in terms of automatic initiation of legal and binding contracts, especially for digitally generated contents of the nature of music, photographs, and cinematographic works. Before delving into IPR management, it is crucial to understand the facets of smart contracts.

What Is Distributed Ledger Technology (DLT)?

Distributed Ledger Technology (DLT), in simple terms, is used to refer to the technological infrastructure and protocols simultaneously enabling the access, validation, recordal, and updating of information in an immutable manner over a network widely dispersed across multiple entities and locations. Much often, it is termed ‘blockchain technology,’ which is now a buzzword in the technology-infused domain. However, the astounding impact of DLT is not limited to the tech world; instead, it overarches into the domain of Intellectual Property (IP) as it generates other profound implications on other sectors and entities, including third parties.

What are Smart Contracts? 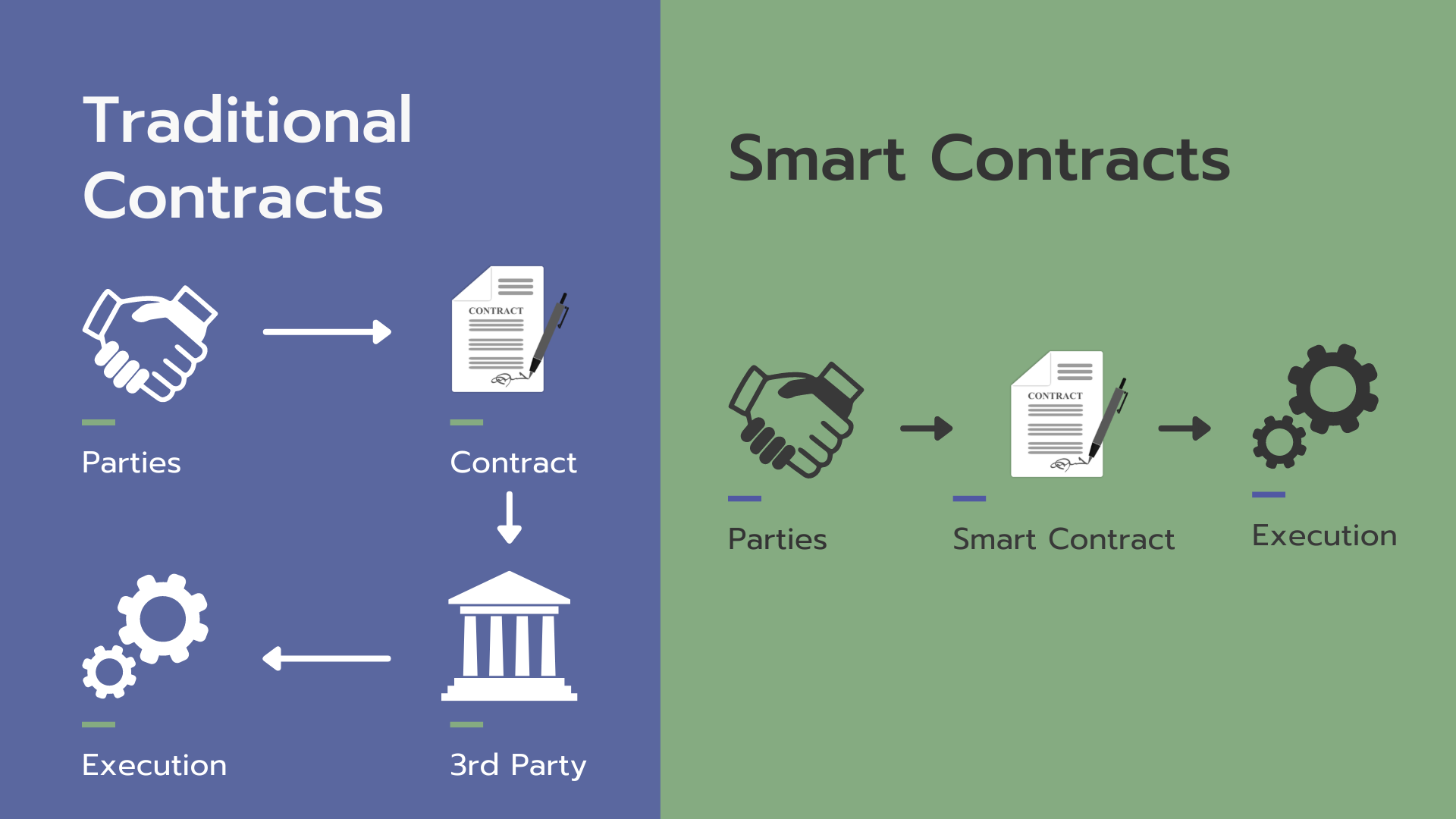 Many people associate blockchain technology equivalent with Bitcoin as it was the point of origin. However, it was only the first generation of DLT that offered automated peer-to-peer transaction enabling technology. Then came Bitcoin and other digital currencies, eliminating the need for a trusted third party (like Banks) to execute such transactions.

The second generation of DLT, like Ethereum, made significant changes to the existing framework. It enabled users of such technology to write complex software that can interact with a distributed ledger. The same is composed of pieces of codes that generate transactions if the conditions encoded in them are satisfied, which helps to reduce transaction costs by enforcing standardized terms and conditions. In most cases, these smart contracts encode ‘if-then’ conditions. Consider the following example:

“If a user pays, say, an X amount of cryptocurrency to the smart contract account, then the contract grants them access to a digital copy of the work.”

Where Do Smart Contracts and IP Muster? 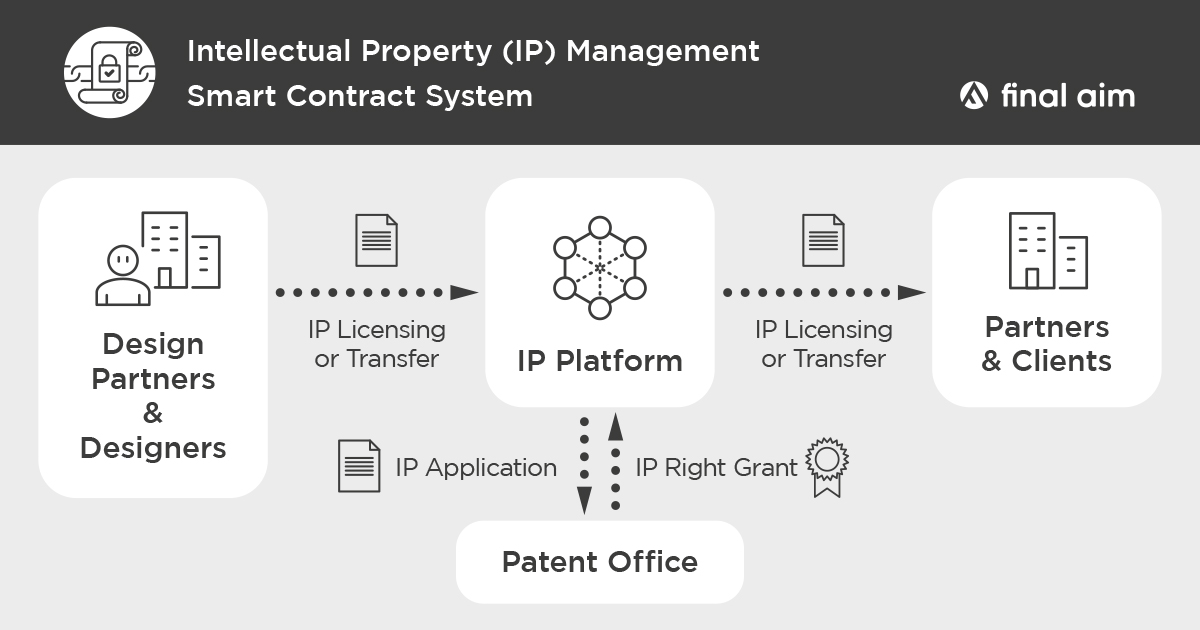 One of the major issues introduced by the internet and social media is the problem of piracy of copyright-protected content. It is often witnessed that as soon as the content hits the theatres or is open for public distribution, it is easily adapted and absorbed on illegal websites, which allow convenient but unauthorized access to media via the option of downloads or sale of pirated CDs. Here, the principle of safeguarding IPRs and the rationale of rewarding the proprietor for his labor goes for a six. It impacts the economic rights of the creator, which means exercising control over monetary exploitation and the mode of exercising such rights, i.e., via publication, distribution, outsourcing through license and transfer agreements, in addition to devaluation of moral rights.

Proprietors have evolved and marched on with the pacing of technical developments and used it to their advantage while instituting marketing strategies aimed at reducing piracy and encouraging consumers to make purchases of these copyrighted subject matters. In this scenario, the inception of media libraries and multiple streaming avenues safeguard IPRs.

DLT has revolutionized and modernized the recordal and management of IPRs by introducing transparent and software-enabled automation while integrating smart contract capercailzies found in DLT, which rather make it ideal for the owner to control his property rights, including the sale, transfer, and utilization of such subject matters.

How Do Smart Contracts Work in the Domain of Copyright?

For decoding this technical paraphernalia, it should be understood that it is the owner or the seller of the digital asset who controls the rights accompanying the digital asset. These are in the form of tokens that contain metadata establishing the corresponding digital asset to which they are bound. Since the entire ownership belongs to the issuer of the tokenized subject matter, the decision of the scope of rights to be given to the buyer is retained by the owner. It is usually in the form of licenses or conditions attached to the tokens. These tokens form proof of legal rights attached to the digital asset. Fundamentally, the holder of a Non-Fungible Token (NFT) has a unique numerical code that amounts to a token in his wallet, granting the holder the capacity to transfer this NFT as they see fit.

Now, the terms of the sale or how the property is bought, utilized, or disposed of is embedded in the smart contract. Since a certain amount of royalty or periodic payment has to be paid to the issuer to ensure continued access to the digital asset, the same will be stipulated in a smart contract.

Concluding Remarks – Smart Contracts: A Boon or a Bane? 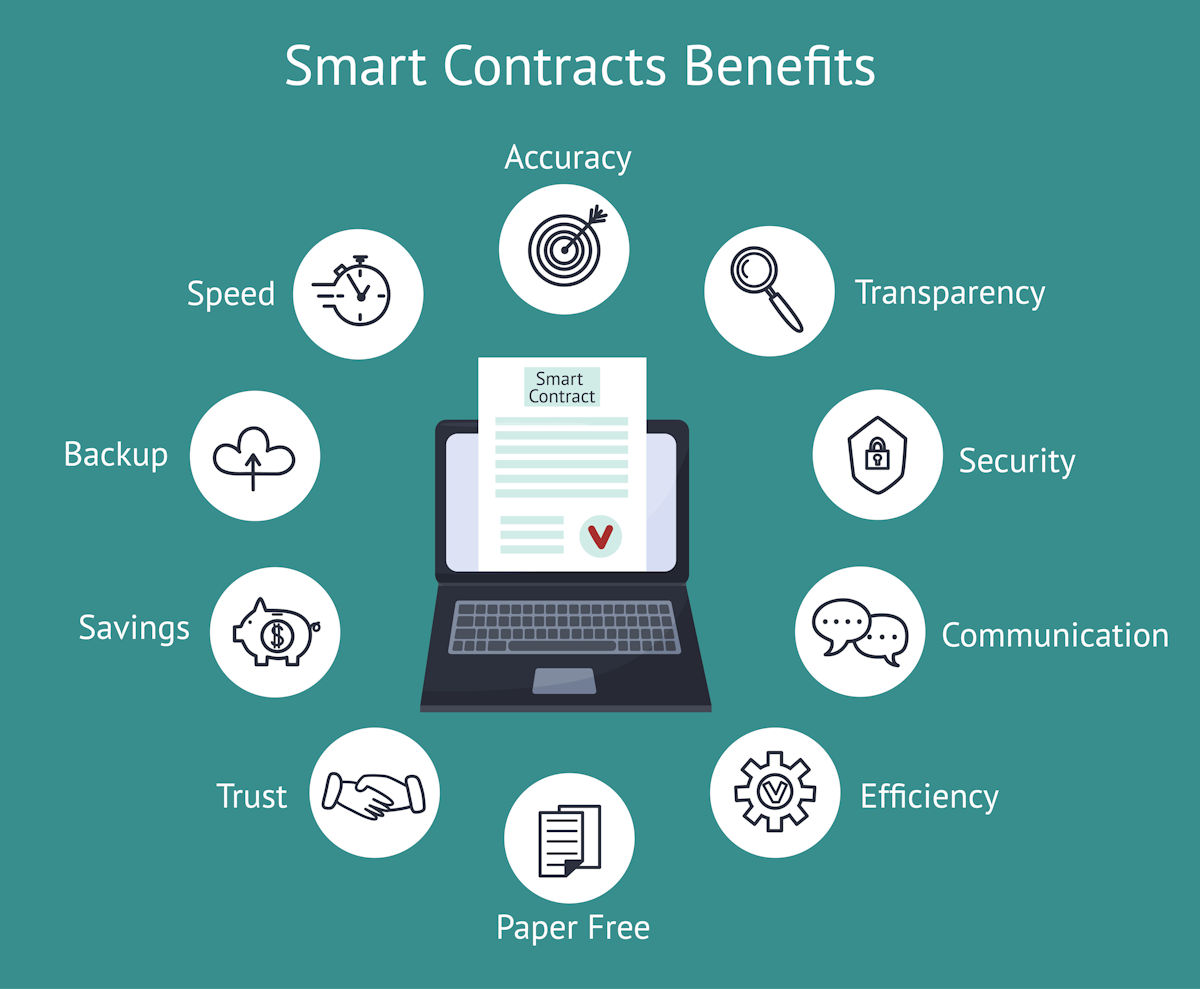 Therefore, smart contracts are the way forward to all problems since they facilitate self-executing IP licenses. They can reduce administrative burdens and the associated costs to ensure the smooth execution of legal formalities. It also means the elimination of financial intermediaries like banks or accountants keeping a record and checklist at their disposal. Therefore, a smart contract adds to the aspect of transparency and introduces simplicity in accounting formats. Furthermore, human cognition and acts fallibly rely on standardized licensing agreements and contracts will ensure that nothing goes unmissed and un-attended.

In addition to the same, a smart contract can also be utilized to make micropayments to offer controlled and monitored access to the content by allocating a specific address to works. “Make payments and get limited access” can be enforced.