The Undermined Domain Of Tactile Marks 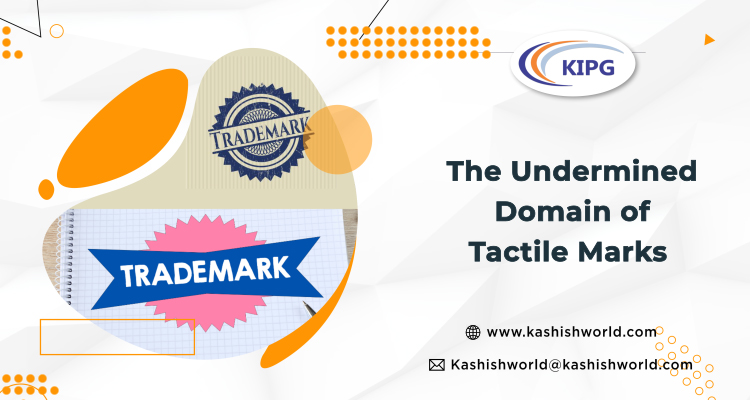 What are Touch Marks?

In simple words, of the five senses a human possesses, touch marks leverage the sense of ‘touch’ over sound, sight, taste, and smell. Touch marks, alternatively referred to as texture marks, are the marks that capture the feel of a good or service. Touch marks are essentially distinctive to the consuming audience, being a characteristic feature of the trade dress or the packaging of the goods, which can be felt and not just seen by a bare eye.

Examples of Touch or Texture Marks 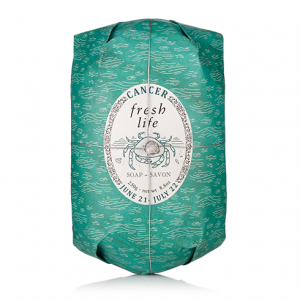 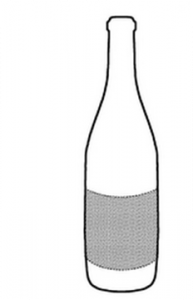 Obstacles in Registering a Touch Mark

Martin Lindstrom, an influential writer and branding expert, has given great insight into the underestimation and underutilization of ‘touch’ while creating a brand. Tactile features may be unconventional when it comes to trademark registration but have a powerful impact and can enhance the company’s ability to safeguard its identity from competitors and third parties.

The lack of positive examples of registration in this domain could owe to the following issues, which prevent the brand from pursuing such a bumpy ride:

Like all trademarks, tactile marks are also bound by the limitation that a mark should not serve as a functional asset to the product. Where it is of utilitarian purpose, it cannot qualify for Trademark Protection. It should only be ornamental in purpose to appeal to the audiences. 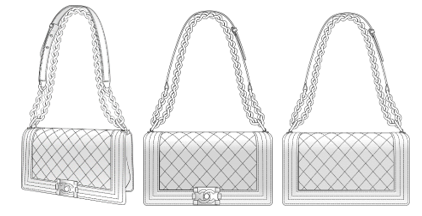 For example, Louis Vuitton (LV) registered its ubiquitous pattern found on its suitcases and bags, which have only aesthetic value. Chanel Limited also has applications filed in the 3D and texture mark category for the very shape and texture of their iconic BOY bag and Timeless Classic Bag having a matelassé kind and lined texture. Similarly, the Alcohol manufacturer Diageo Brands registered a crumpled glass texture for a bottle of whisky.

It is essential to prove that the tactile elements of packaging are not merely edgy and catchy to the consumer but rather they are also distinctive in nature. The same may be inherently distinctive or may acquire the same over time after putting in substantial effort and capital.

For instance, if a proprietor markets coasters, simply packaging them in Lenin, velvet, or polyester will not equate to them being distinctive. It takes more than what is available in the market to stand out of the crowd. 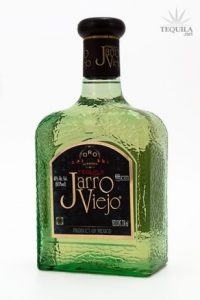 For example, the fragrance dispenser of Miami-based Touchdown that nearly resembles a basketball with a ‘pebble-grain’ texture and a rubberized ‘soft touch’ feel had been considered sufficiently unique, affording it the status of being inherently distinctive. Also, recently, the same status was given to the rectangular Jarro Viejo tequila bottle bearing the description that it has a neck and a body that features a ‘three-dimensional rippling’ texture and a ‘smooth’ slightly rounded closure.

Where safeguarding inherently distinctive texture marks may still be an easier pathway to success, marks claiming to have acquired distinctiveness might be a lesser preferred route. It is because to prove that a facet has achieved ‘secondary meaning’ in the eyes of its consumers is rather arduous since until the recognition is achieved in the eyes of the law, it leaves room for a lot of imitators in the market.

Dooney & Bourke waited for more than seven years to register ‘a pebble grained texture’ being inherently distinctive in nature in combination with some other features as a trademark for its leather handbags.

Just because a texture or a component of the mark is ornamental or decorative in nature, it would not enable trademark protection. Proprietors have to prove the essence of such features so that these features essentially help one trace back the origin of such goods to none other than only the owner of the goods.

As an example, consider Backwoods, the maker of all-natural cigars. The brand cleverly utilized packaging that takes on a rustic flair with a ‘simulated burlap design’ fabricating the illusion of a ‘woven texture’ on the flexible pouch housing the cigars to put its association with Wild West in the spotlight. The brand met the ‘acquired distinctiveness’ test and achieved trademark status for the said packaging by overcoming any concern corresponding to the burlap design being mere ornamentation.

Concluding Points: Factors to Consider While Seeking the Protection of Tactile Marks