For marketing the said drug, any of the four alternatives mentioned below are to be followed:

*Requirements of the NADA Form:

(The form may be found at- www.reginfo.gov › public › Download Document)

*Fee for the NADA Form:

*Requirements of the ANADA Form:

To gain the approval of a proposed generic new animal drug, the ANADA must include identification of the Reference-listed New Animal Drug Product (RLNAD) and information for satisfying the following technical sections:

There are two pathways to submit the technical sections for supporting approval of a generic new animal drug. The ANADA form may be submitted as a complete application and reviewed (See 21 CFR 514.1 for more details). The form must be submitted electronically through the eSubmitter portal.

*Fee for the ANADA Form:

*Kindly Note - Not all Kinds of Animal Drugs Need Approval 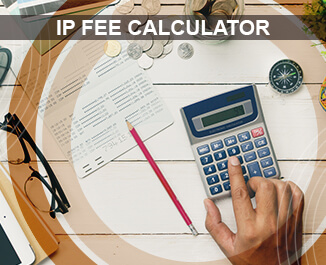