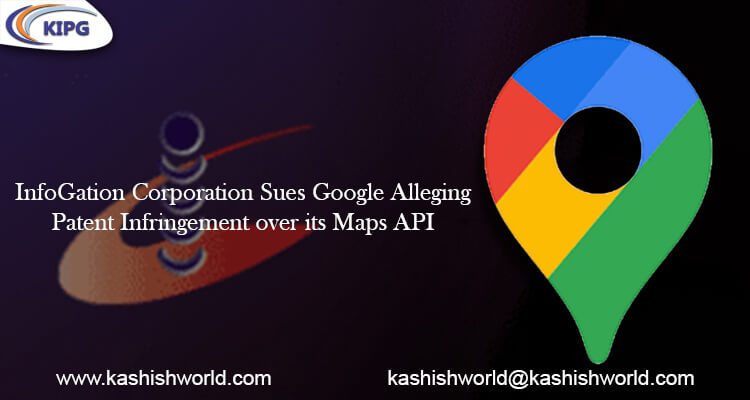 InfoGation Corporation, a pioneer in the development of navigation software, has quite recently filed a Patent Infringement Lawsuit against Google in the Texas Western District Court, corresponding to its mobile navigation system. The patent in the lawsuit filed is InfoGation’s US Patent No. 6,292,743 (“the ‘743 Patent”), named as “Mobile Navigation System.” Google Maps API is Google’s allegedly infringing product in this case.

In the lawsuit filed, InfoGation has alleged that Google has infringed upon the claims 1 and 21 of its ‘743 patent by manufacturing, using, selling and offering to sell the Google Maps API.

InfoGation has accused Google of infringing upon its patent, both directly and indirectly, along with inducing the infringement of developers and its users. The company is now looking forward to seeking the judgment in its favor, an award for damages, costs, and fees, a permanent injunction, pre- and post-judgment interest, and other relief as determined by the court.