China Becomes the Global Leader in the Blockchain Patent Race 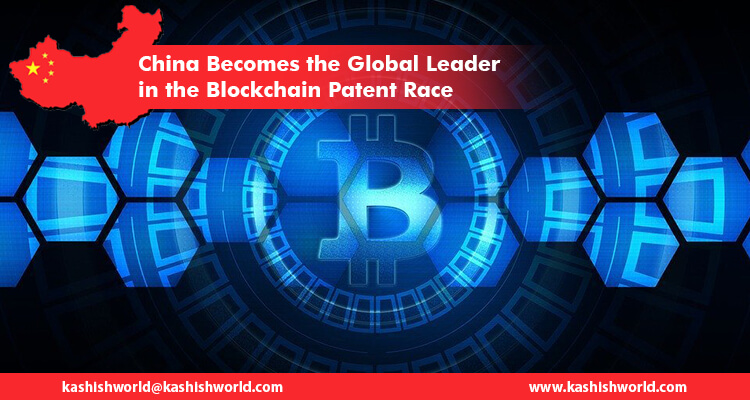 Widely-known Chinese companies such as Alibaba, Huawei, Tencent, Xiaomi, and DJI prove that China is indeed a world-class, technologically innovative, and highly competitive nation. As a result of these companies’ expertise in technology, there comes the filing of a large number of Patent Applications. Ever since China became a part of the World Trade Organization in 2001, it has been making sincere efforts to protect its Intellectual Property (IP). Furthermore, many foreign investors still bet on China while outsourcing their technology, products, and operations, despite China being continuously accused of stealing the IP of the European Union and the US. What foreign investors do is – exercise the diligence to alleviate the risk of Intellectual Property Infringement by safeguarding their valuable assets in China with the help of filing the necessary patent and Trademark Applications.

A patent plays a crucial role when it comes to new developments and innovations like the blockchain technology as it offers the owners the exclusive right to exclude others from exploiting their patented innovation in any form. For almost a decade now, China has got the maximum number of patent applications worldwide, and it is increasing with every passing year. The rising figure implies the nation’s booming economy and confidence irrespective of its ongoing dispute with the US.  The applications filed for safeguarding IP in China also generate a revenue stream for the Chinese government, which was $35 billion last year (fees paid for using Intellectual Property Rights). For increasing IP support, the Chinese government announced the draft of its Intellectual Property Law in September 2019, which pledged stricter protection of foreign IP, higher penalties for IP infringement, and prohibition of forced technology transfer.

Ever since 2017, Blockchain Technology’s implementation by not only big business firms but also startups has become immensely popular in China. As per various reports and surveys conducted, more than 10,000 blockchain-based patent applications have been filed with the China National Intellectual Property Administration (CNIPA) to date. With 543 patents, Alibaba leads the list, followed by China Unicom, with a total of 214 patents. On the other hand, US tech giant IBM and Bank of America filed only 174 and 69 blockchain-based patents, respectively, with the US Patent and Trademark Office (USPTO), as of 2019. Surprisingly, US companies, including Microsoft, Oracle, Sony Interactive Entertainment, and JP Morgan, have filed a substantial number of blockchain-based patent applications in China. If we consider the city-wise Patent Activity in China, Beijing bags the first position with 2469 blockchain-related patents, followed by Shenzhen with 2027 patents.

What does this Imply for China and the Global IP Market?