UKIPO Grants a ‘Motion Mark’ for the First Time 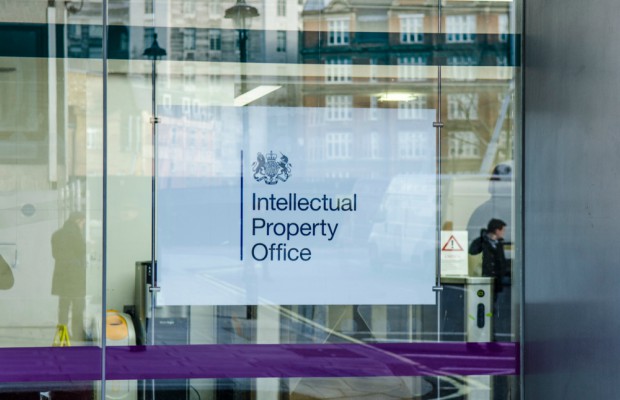 The UK Intellectual Property Office (UKIPO) has granted a multimedia trademark (motion mark) to Toshiba, a Japanese multinational conglomerate headquartered in Tokyo. Toshiba had applied for Trademark Registration of its motion mark after the UK updated its guidelines earlier this year. Toshiba’s motion mark shows its logo zooming out with polygons displaying origami appearing and disappearing around it.

The company’s head of communications for its European operations, Matt McDowell, stated that Toshiba was not only honored but also thrilled at the same time for having been granted the first ever multimedia mark in the UK. He further added that Toshiba is synonymous with unwavering quality and innovation, and this initiative further shows that their brand’s identity guides the business in both communications and their behaviors in delivering the promises. Additionally, he also mentioned that while being a fast-looking and entrepreneurial firm, they have developed a new identity and reputation of their brand, which provides a consistent framework for all types of communication. Toshiba’s digital-first communication strategy is content-centric, due to which, the firm believed that it was imperative to trademark all aspects of their brand, along with the motion mark.

UKIPO CEO, Tim Moss, said that in today’s digital era, trademarks are likely to become increasingly creative as companies are now exploring imaginative ways of representing their unique brand’s identity by using innovative intellectual property. Moreover, he also stated that the submission of motion, hologram, and sound marks in a multimedia format under the amended law enables the examiner to precisely discover the real idea behind the proposed mark.