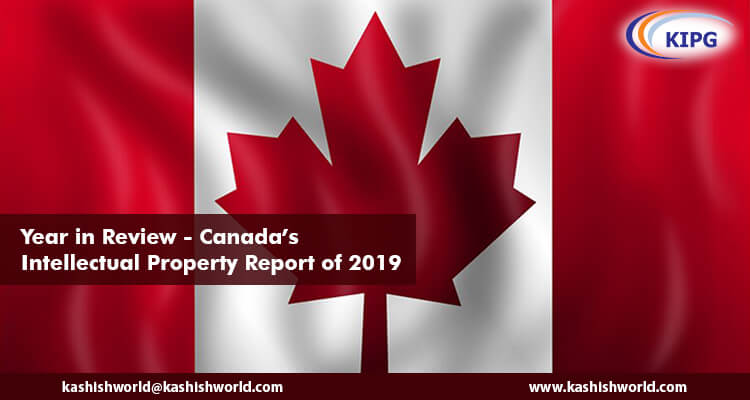 For modernizing Intellectual Property Rights (IPRs) and corresponding registration system, Canada finally made good on its promises in 2019 by bringing into force some crucial amendments to its Patent Act, Trademarks Act, along with their respective regulations. The praiseworthy objective of these changes is to harmonize Canada’s Intellectual Property (IP) prosecution practice and make it as competitive and frictionless as possible.

Changes made to the Trademarks Act and Regulations

Myriad legislative amendments, along with a few other practice changes, came into action in June 2019 at the Canadian Intellectual Property Office (CIPO). For some time now, many of these changes had already been anticipated as they stem from the implementation of three critical trademark treaties announced in 2014, namely:

The significant changes made are as follows:

These amendments faced a lot of criticism initially over concerns of eliminating proof of use, leading to widespread trademark squatting and increased controversial legal proceedings. For addressing these concerns, costs awards and case management provisions were added along with a requirement to demonstrate trademark use in cases where a registrant seeks to enforce Trademark Rights in the initial three years post-registration. Furthermore, a few provisions were also added corresponding to limiting the scope of official trademarks that weren’t available or in existence anymore.
Many changes were put forward for simplifying the trademark registration process and encouraging more business and brand owners to safeguard their marks in Canada. However, when the amendments came into force, a lot of owners rushed to file their trademark applications to avoid paying “per class” filing fee (which now applies).
Although the 2019 amendments have brought in a much convenient approach for the trademark registration procedure, it has also led to increased costs and added pressure to stay alert while monitoring CIPO trademark filings for potentially conflicting third-party marks. Consequently, these changes are more likely to result in the cases of trademark opposition and cancellation proceedings.

Changes made to the Patent Rules and Patent Act

Amendments to the Patent Act and the new Canadian Patent Rules came into force on 30th October 2019. These amendments have brought in quite a few significant changes to the Patent System in Canada. The amendments primarily focus on shortening delays and enhancing procedural certainty in the prosecution of Canadian Patent Applications. The Patent Rules include several significant changes, which are as follows:

These amendments, along with several others, aim at making the Canadian Patent Registration
process way faster and attractive for the patent applicants.

Canada has become exceedingly committed to safeguarding IP over the last five years by signing a series of international trade agreements. The business firms in Canada are also capitalizing on these IP protections by coming up with market-leading IP positions in strategic industries such as Artificial Intelligence (AI) and green energy. The Canadian government also released a novel IP strategy in 2019, including initiatives for making IP more accessible. The government aims to build a proficient IP ecosystem in Canada that will foster the growth of IP and encourage businesses of all sizes to invest in IP.