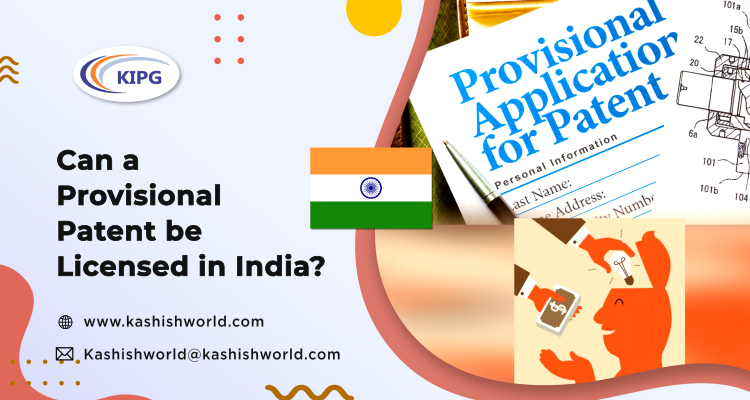 Patent Rights are exclusive rights granted by the concerned government authority or Patent Office to the inventor of a novel and original innovation, essentially providing a technical solution to an existing problem. Other than the inventor owning the exclusive patent rights, any other individual or entity is forbidden from manufacturing, distributing, selling, importing, or monetizing the patented invention.

However, with due authorization sanctioned by the rightful patent owner, a third party is allowed to manufacture, distribute, sell, import, or monetize a patented invention – and this process is called Patent Licensing. In simple terms, it refers to permitting some third party to extract benefits from a patented innovation by its proprietor. The third party involved, in return, has to pay a stipulated amount, as agreed upon by both parties, also called the royalty fee, to the patent proprietor. Consequently, the third party obtains the license to manufacture, distribute, sell, import, or monetize the patented invention in exchange for a royalty fee.

Although a patent owner would be willing to use and commercialize his patented invention for personal benefits, it is common to license it out to another individual or entity in exchange for a royalty fee. Patent licensing is carried out legally through a licensing agreement or contract with specific terms and conditions based on the consensus of the parties involved. Although patent licensing agreements are drafted after the invention has been patented, the question of whether or not a provisional patent can be licensed is pretty striking. The simple answer to the said question is a yes. Licensing out a provisional patent is possible. However, whether licensing out a provisional patent can be profitable to the parties involved might vary from one case to another.

There are no stringent timelines in India that can be adhered to when we talk about patenting an invention; it might take around 03 years or so. Or if the inventor decides to file through the expedited route, it might take at least 1.5 to 02 years to get an invention patented.

In many circumstances, the back-to-back office actions and the delay in filing responses by the inventors lead to severe backlogs. Therefore, it makes sense for the patent applicant or inventor to try every possible way of commercializing the invention while it is still with the concerned authorities or patent office awaiting its fate.

After filing the provisional patent application, the applicant or inventor attaches the tag of ‘Patent Pending’ to the product and starts commercializing it. Doing the same helps notify other competitors that the product can’t be infringed upon and that it shall soon be patented.

Why should licensing products not be possible if marketing the products after filing the provisional patent application is possible? The onus in this scenario is on the patent applicant or the prospective owner to convince the licensee that Patent Protection over the product shall be obtained soon and that the product is worth the royalty even before the patent gets granted.

It is imperative to note that the chances of licensing a provisional patent are pretty high when the patent applicant has a prototype, if not the real product. Furthermore, the fact that a provisional specification in itself doesn’t constitute a patent must be remembered.

There might be a situation where the patent might get rejected, and it should be taken into consideration while drafting the patent licensing agreement based on the provisional patent application. In such circumstances, the obligation of the licensee to pay the royalty ceases.

Another way the patent applicants can license a provisional patent application successfully, without being affected by the drawback mentioned above, is by giving the licensee access to the technical know-how and trade secret of the invention while stating that a patent would only be an added advantage to the other two, i.e., the technical know-how and trade secret.