Commercialization of Yoga and IPR Practices 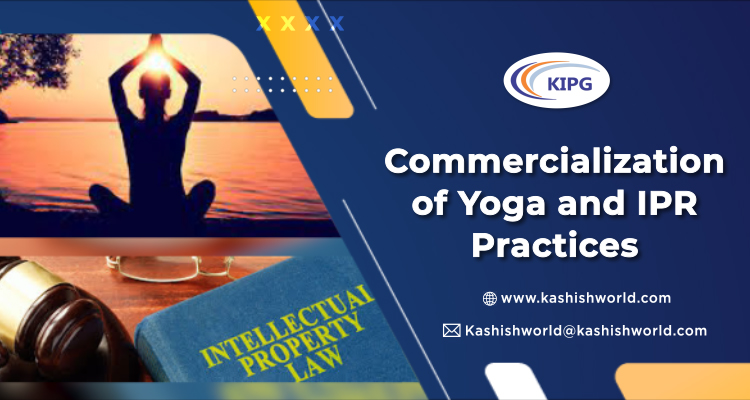 There has been a lot of fuss and conundrum around traditional knowledge being passed off as proprietary to some individuals who turn to Intellectual Property Rights (IPRs) to seek shelter. Whether it is basmati, turmeric, or even yoga, numerous attempts have been made to obtain IPRs over such knowledge collectively held and passed on from generations. Yoga gurus and centers have often claimed rights over “their yoga” to identify only to their brand other than the generic practices of yoga commonly known. Yoga has transformed into a transactional subject matter and has become a rather global phenomenon; consequently, the role of IPRs in marketing and approaching yoga to suit the requirements of all global consumers has increased. 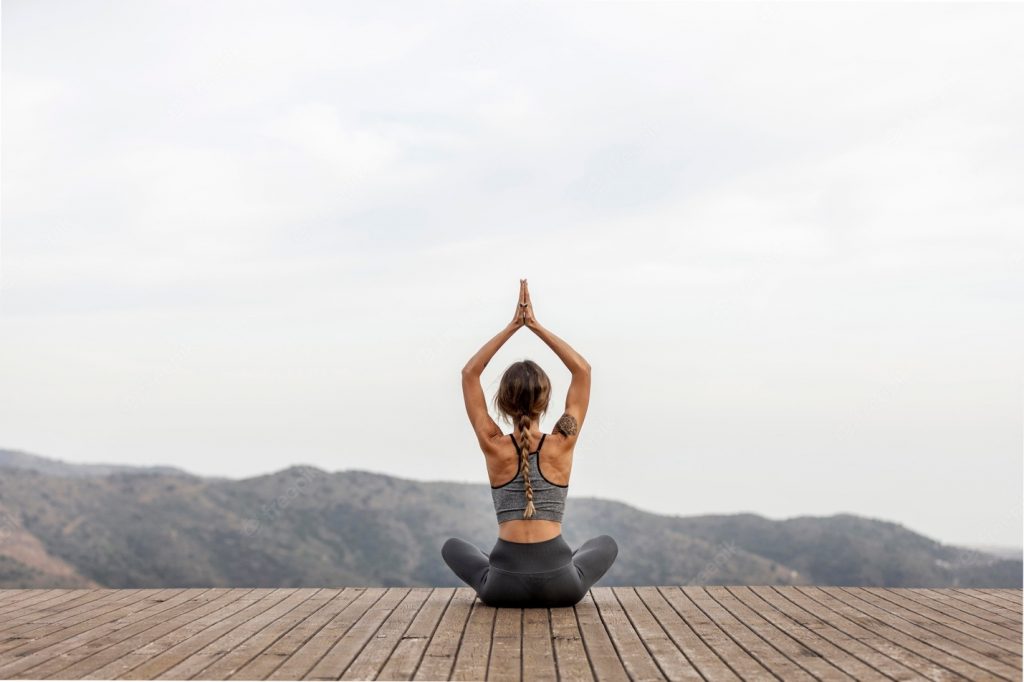 As per several copyright treaties and conventions, Copyright Protection is extended to choreographic works. The same has been attempted to be used to mean a unique arrangement of functional physical movements on several occasions. 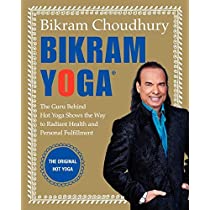 A few years before, the issue of whether yoga asanas could be copyrighted had gathered the attention of international courts, scholars, and media. In 2015, Bikram Yoga, or Hot Yoga, was trending in the western world for having the unique sequence of 26 asanas and additional breathing techniques practiced in a room scaling 45ºC. He also filed a few lawsuits claiming his rights over some specific asanas as his property and any use of such proprietary right to be construed as infringement. The Lower Court stood in agreement. However, ultimately after a queue of lawsuits, the US Federal Court decided that the yoga sequence of Bikram Choudhary is not a creative compilation and hence not copyrightable. It was then when Gurus and experts in the field began to document asanas to make them copyright-eligible subject matters. 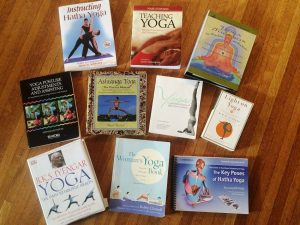 Therefore, it has been reasserted and clarified time and again that yoga asanas as such cannot obtain copyright protection. Even the US Copyright Office, in a Statement of Policy in 2012, stated that “a selection, coordination, or arrangement of functional physical movements, such as sports movements, exercises, and other ordinary motor activities” did not represent the kind of authorship intended to be protected as choreographic works under the US Copyright Act. However, such clarity is not reflected in all jurisdictions.

In Feist Publications Inc v. Rural Telephone Service Co (499 US), it was held that even though facts are not copyrightable, the compilation of facts can be copyrighted. Due to loopholes in the law and fallacies in the language, copyright protection has been still obtained in the form of instructional books, accessories, equipment, and audio-visual recordings of such asanas, which are based on traditional knowledge, and hence, are a part of public domain. These do not infringe or violate any copyright since no right is claimed upon the individual asana; instead, it is merely instructional or informative in nature.

In Institute for Inner Studies v. Charlotte Anderson, the Court pondered whether yoga asanas and ‘Pranic Healing’ could be trademark protected. The Plaintiffs, in this case, claimed Trademark Rights over the term Pranic Healing due to long-standing use. However, the Defendants, on the other hand, argued that it belonged to the public domain due to its generic nature. Texts dating back to 1906 were produced in evidence to prove the archaic knowledge. The Court concluded in favor of the Defendants and stated that fraud had been committed upon the register, and therefore, no distinctiveness could be derived from such a generic term.

Hence, it became a ground rule that terms like ‘Yoga,’ ‘Pranic Healing,’ ‘Pranayama,’ or others having no distinctive and rooted in ancient tradition and culture cannot be trademarked. However, to further trade and commerce of yoga-related equipment and accessories, the terms as such may not be used, but other related marks, which are unique to the proprietor of such goods, can be utilized.

The basis for acquiring a patent in any jurisdiction, as is known, is as follows:

When we speak of the practice of yoga, neither of these checkboxes can be ticked, failing the basic attributes required for patenting. Yoga, Pranic Healing, and the like are rooted in history and ancient culture. Therefore, they can be easily traced in state-of-the-art, especially in the Traditional Knowledge Digital Library. Also, try opening YouTube to understand a posture or asana. There goes the element of novelty, scraped by one tap search.

However, as stated above, several Patent Applications have been filed for yoga mats and supporting apparatuses in various countries worldwide, like Russia, Taiwan, and China. It is primarily due to the expansion of consumer interest and global markets.

It should be understood that traditional knowledge is a region’s heritage rooted in ancient history. Therefore, Traditional Knowledge Digital Libraries are a mandatory step to challenge copyright over such asanas and knowledge. Apart from such measures, there are other issues that surface in the area. It is necessary to address the issues and misconceptions about IPRs and provide a fair playground for all entities to harmoniously operate without infringing upon the right and cultural/traditional susceptibilities of another.