Copyright in Anonymous and Pseudonymous Works 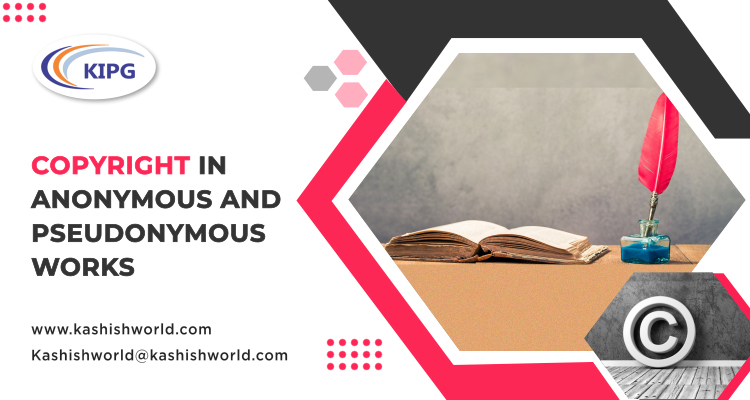 Intellectual Property (IP) law protects any original creation born from the intellect and grants its author a series of rights that safeguard such creation. Anonymous and pseudonymous works are protected under Copyright Law. Anonymous works are those where the author’s identity is not revealed at all. Pseudonymous works are those wherein the author uses a ‘pen name,’ for instance, Enid Blyton, George Eliot, Banksy, and many more, who are all well known to us. What is interesting about copyright law is that it protects such anonymous and pseudonymous works without revealing the real identity of the author. One might think that this is impossible since Copyright Registration would require revealing one’s identity. However, this is not the case. Let us find out more.

Due to the Berne Convention for the Protection of Literary and Artistic Works, all the new creative works within the boundary of local laws are automatically subject to Copyright Protection, even if they are published with no author information or under a pseudonym on purpose.

However, in most countries, if the author subsequently discloses his identity after publication, the normal term is granted automatically, like it was never even published anonymously. It is imperative to note here that only the case law in some countries has specified what could happen if the author revealed himself after the term ends.

The Position in Various Jurisdictions

Many anonymous and pseudonymous works published before 1989 are in the public domain of the US, but only because the US law previously required a copyright notice, registration, and renewal to gain or maintain protection. If a work was published before 1989, with the permission of the author, but without copyright notice or copyright registration, the work got passed into the public domain in the US. However, anonymity itself does not prevent copyright. The work can still have a copyright notice and be registered in the US as an anonymous or pseudonymous work. Even when a work is credited as anonymous or pseudonymous, the US allows the option of providing or omitting the author’s real name, birth year, and death year on the registration; so, if a creative work was registered, it might or might not be possible to determine the real author’s death year.

In most European Union countries, due to the harmonization of copyright terms, an anonymous work is given 70 years of protection from the day it gets published (which can often make anonymous works published before 1951 to be considered in the public domain).

Banksy is the pseudonym behind which an anonymous British artist has created several artworks. He is one of the most famous and unknown artists, while at the same time, he is dedicated to street art with a vindictive background. Some time ago, the artist claimed his work, ‘Flower Thrower,’ in the hope of getting the right to it. Surprisingly, he got a negative answer from the European Union Intellectual Property Office, which ruled, “Banksy cannot claim the work as a trademark due to its anonymity.” 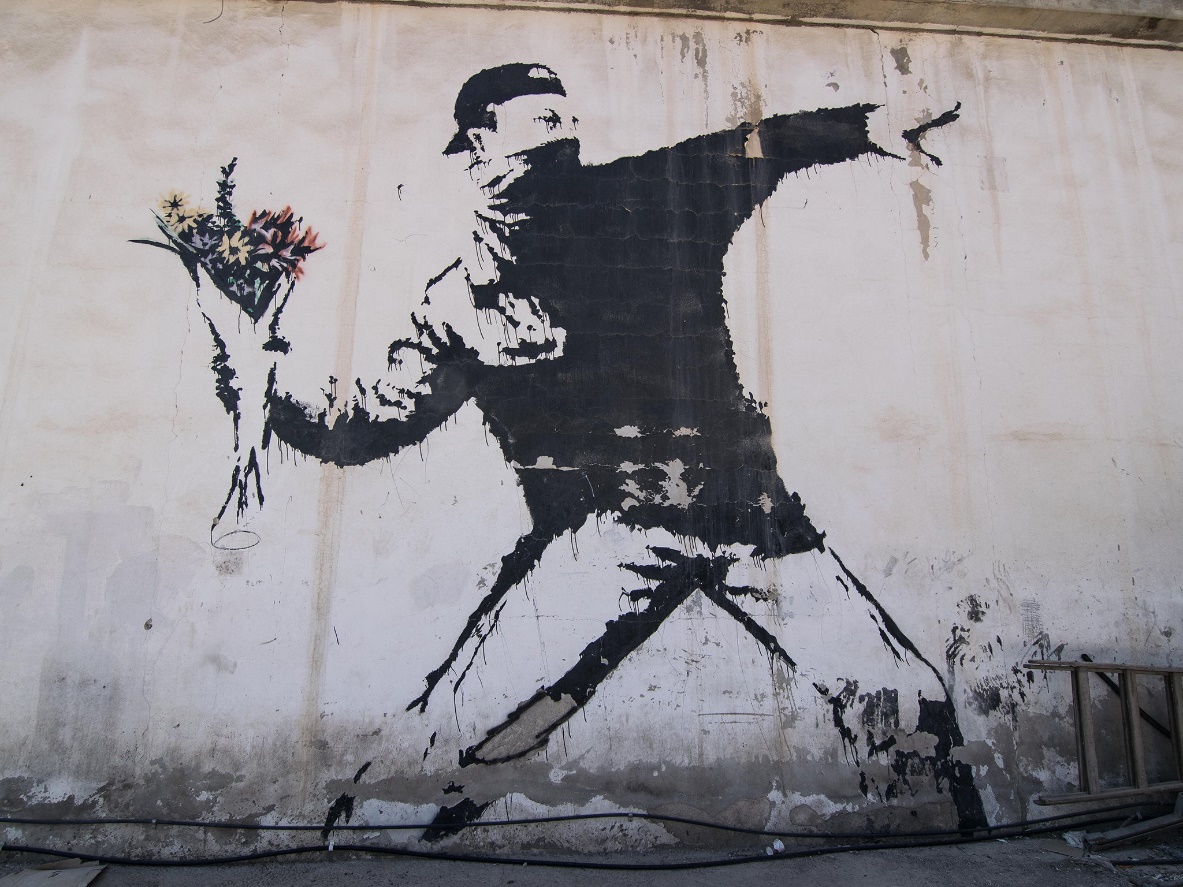 The origin of the litigation began in 2014 when the company representing the author Banksy formalized a Trademark Application for one of his works – ‘The Flower Thrower.’ In this context, EUIPO granted such a request, but in 2019 a British company contradicted such a decision. Concerning the scenario mentioned above, EUIPO annulled the mark because of two reasons – the first reason being related to the fact that Banksy did not use the distinctive sign at the time of marketing his products. Secondly, EUIPO considered that at the time of applying for registration, there was bad faith since Banksy never had any intention to exploit his creations. So, this means that the protection of copyrighted pseudonymous or anonymous works is still very uncertain today.

Copyright protection is available to both anonymous and pseudonymous works in various countries, owing to the Berne Convention. However, once the author’s identity is revealed, it is no longer considered to be an anonymous work. Anonymous authors can enforce their Intellectual Property Rights (IPRs) just as any other author. Since the date of death cannot be determined in such works, the term is calculated from the date of publication of the work unless the identity of the author is revealed.