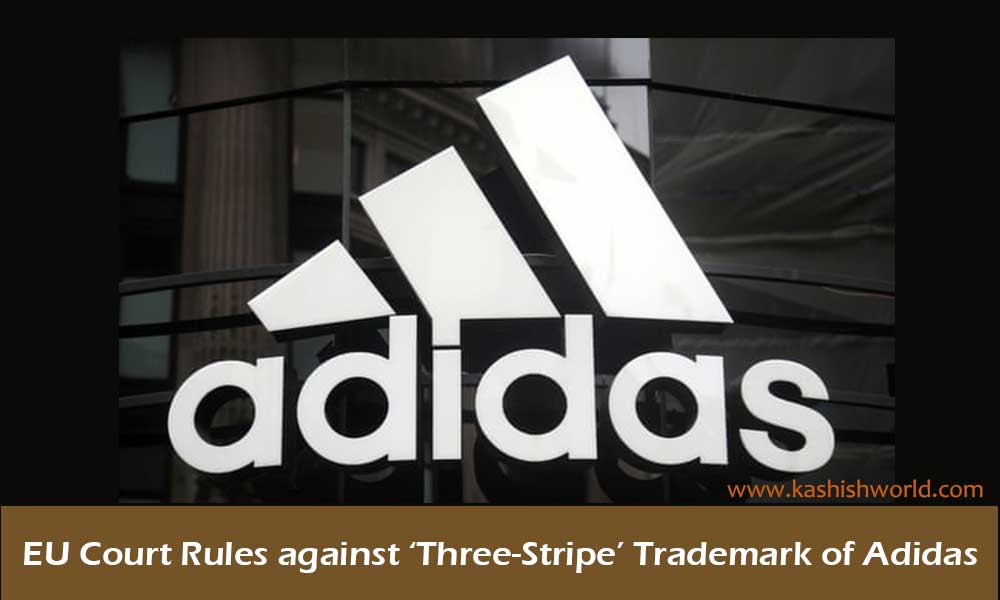 Adidas, a sportswear giant headquartered in Germany, lost a legal battle in the General Court of European Union (EU) to trademark its famous “Three-Stripe” motif. The court ruled that Adidas’ three parallel strips are not distinctive enough to deserve Trademark Protection and also referred to it as an “Ordinary Figurative Mark.” The three-stripe logo of Adidas is seen on its most recognizable products including, running shoes, sports bags, and sleeves of T-shirts.

On June 19, 2019, the General Court of the European Union upheld the 2016’s decision of the EU Intellectual Property authorities and stated that Adidas couldn’t trademark its three-stripe motif. The court also asserted that Adidas couldn’t prove that its three-stripe trademark was distinct enough in the minds of European customers and buyers. It also stated that Adidas had provided evidence of its acquired distinctive character in only five of the total 28 member states of the EU, due to which the trademark, in the present case, can’t be extrapolated to the European Union’s entire territory.

Though Adidas is very disappointed with the decision, it can still appeal the verdict to the European Court of Justice, which is the top court of the EU; however, it only has two months to do so.