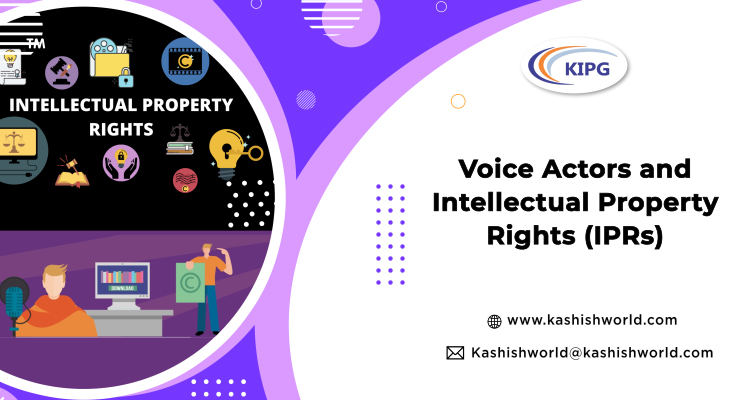 Voiceover artists play a significant role in hitting the box office since they majorly influence the emotional sync between the audience and the visuals projected. A bad voiceover with an imperfect dub could lead to what is called a ‘lip flap,’ resulting in uncomfortable traction between the audio and the video. Therefore, even though these artists play a pivotal role in obtaining the numbers, they are usually under-recognized and under-paid, while the films make enormous money for the actors and other leading artists. It should be taken into due consideration how voices are used and re-used in several mediums to build affinity with the visuals, while the community of voice artists is undervalued for their hefty contributions. Here in this article, we shall assess the performers’ rights in dubbing and voiceover works.

What are Performance Rights?

Performers’ rights were earlier not a part of the Copyright Act. However, the first international recognition came through the adoption of the Rome Convention in 1961. Performers’ rights are also known as neighboring rights, which include the rights of actors, singers, musicians, and dancers for their creative presentation and indulgence in the process to protect them against unauthorized broadcasts or recordings of their performances.

Can a Voice Artist be considered a Performer? 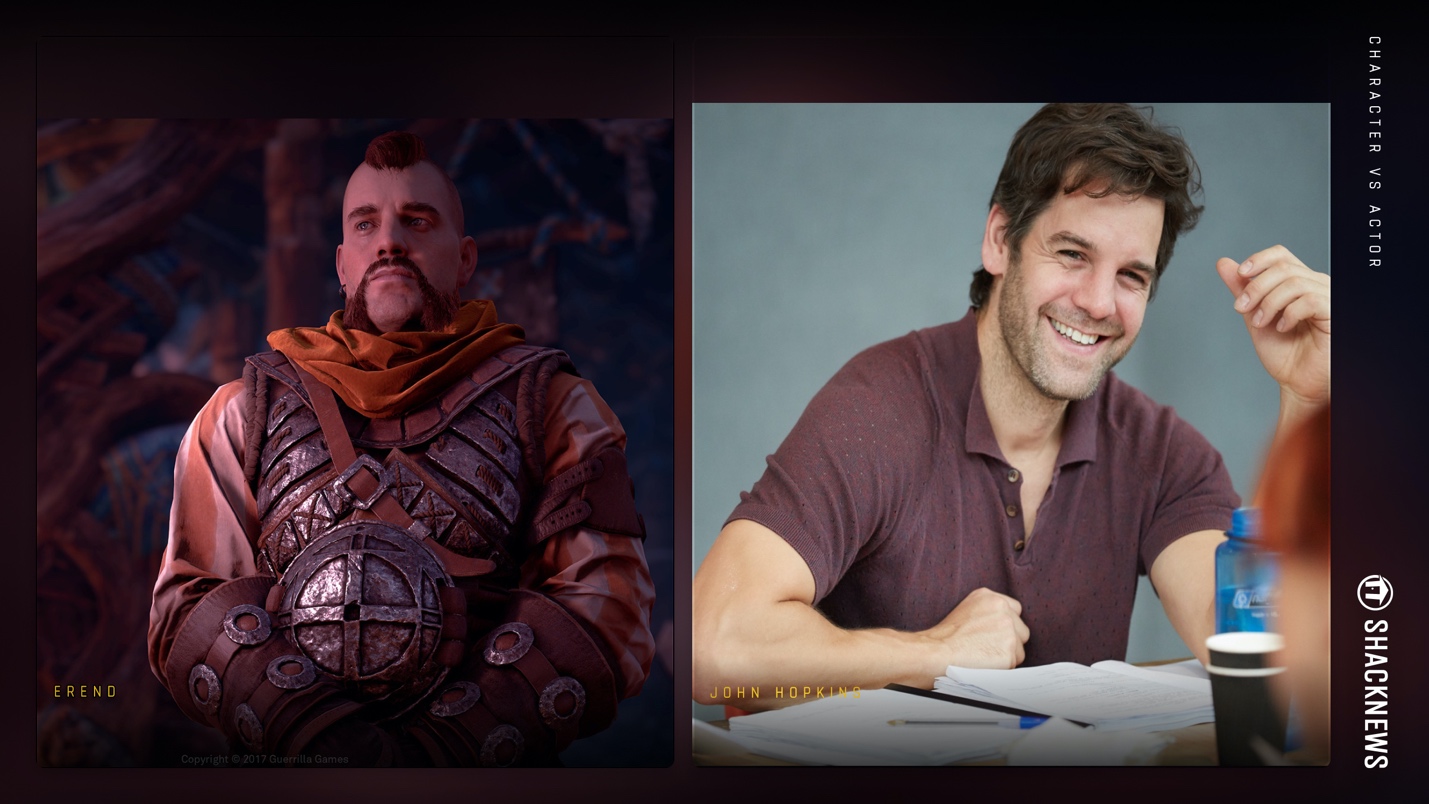 A performer is any individual who delivers a live visual or an acoustic presentation. There is no rigorous definition of a performer. As per recent case law, Neha Bhasin v. Anand Raj Anand, the High Court of Delhi held that a live presentation in a studio is also a performance even when it may be without an audience. As per this logic, it can be deduced that a voice actor is also a performer even though the performance is delivered in the studio. A statement to such effect can be found in Rule 68(4) of the Copyright Rules, 2013.

Similarly, the Copyright, Designs, and Patents Act of 1988 also extends performers’ rights and makes it a punishable offense to record a live performance without consent. In the case of Experience Hendrix LLC v. Purple Haze records Ltd., it was held that one could protect his voice through the performance, but the voice in isolation isn’t likely to be protected.

Likewise, in the US, voice actors have been given certain rights. In the case of Midler v. Ford Motor Co., Bette Midler, the voice actor, asserted her rights, which were imitated in the Ford advert. The Court of Appeal held that a voice is not copyrightable per se in the copyright act, but common law rights could be enforced since a voice is as distinctive as one’s face. However, a line can be drawn to assert the fact that a voice may not necessarily be protected, but the underlying work, which includes the recording of that voice, can be protected. 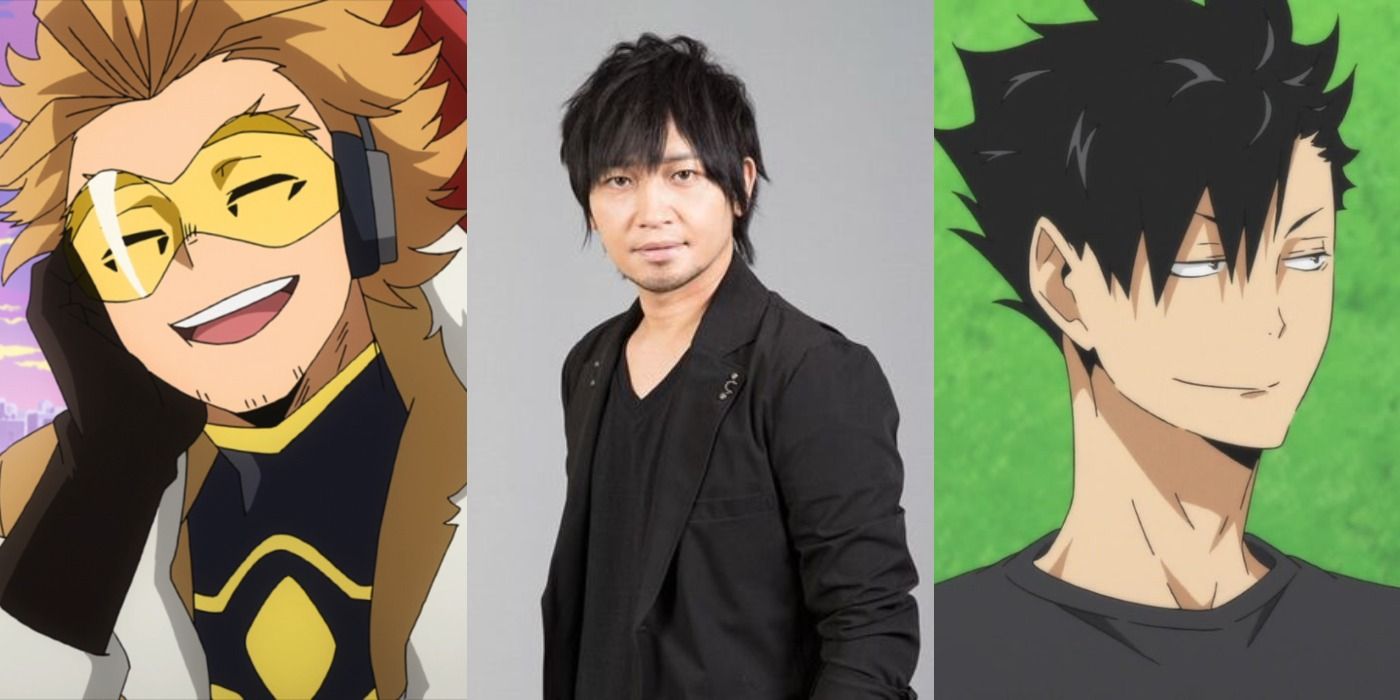 A mark can be registered as a trademark if it can be represented graphically to differentiate the goods of one from that of others. Speaking of sounds – fixation and reproduction in a graphical manner could be an uphill battle since a clear and appropriately precise representation may be difficult to achieve. However, several voices and sounds have been successfully registered after countries began to recognize and admit MP3 recordings of different works. Consider, for example, Tarzan’s yell and the MGM’s Lions roar. The EU Trademark Implementing Regulations, 2015 recognizes and protects sounds.

In the US, sounds can be registered provided they create an association concerning particular goods and services in the mind of the customer. Therefore, qualifying for registration requires the said voiceover to be distinctive and definitive. By such virtue, a jingle in a particular advertisement sung in a uniquely identifiable manner or a phrase can be safeguarded under the Trademark Law. But registering a voice as a trademark, in general, is something the law does not flexibly embrace.

A voice artist cannot be safeguarded under the Patent Law. However, in the US, some inventions having sound as a major component have been safeguarded. Consider that although patents don’t offer a clear way to protect a voice, they offer some interesting applications in terms of voices overall.

The US patent no. US20130151243, developed by Samsung, is an invention that can be used to modulate voices. Based on the writer’s reading of the patent, the module absorbs a voice, processes it for particular properties, and ultimately modulates it when used in a way to mimic the voice it’s been listening to.

It is amply clear that patents are not the way to protect anyone’s voice; however, as AI and technology evolve and develop, they will be at the forefront of safeguarding the technologies that might copy sounds and voices someday.

Voice actors need legal protection and equitable reliefs to safeguard their rights against offenders who copy-paste their work and publish and republish such works without seeking due consent or offering fair compensation. Ensuring the same requires including “Voice Actors” in the Copyright Law, which shall indisputably recognize such voice actors as performers. There is a need to educate and make aware the community of voice actors, what their rights are, and how to best exercise their rights not falling into sticky traps of private petty deals. The issue should be taken up by academicians and legal experts to devise an adequate mechanism for addressing the issues unexplored in the said field of law and ensuring justifiable conduct and commercial practices.